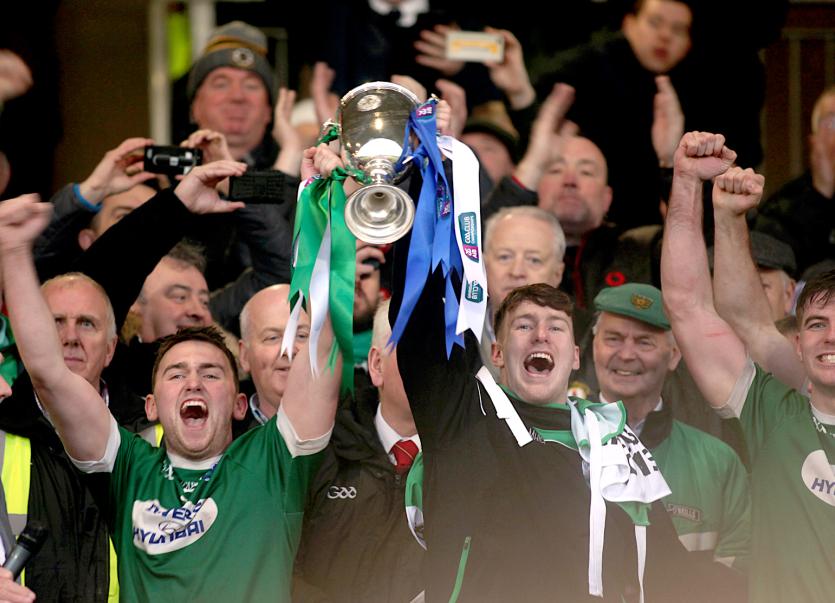 The death occurred at Letterkenny University Hospital on Christmas Day of Joe McDevitt, Clontallagh, Downings.  He was aged in his eighties and his remains reposed at the residence of his son, Dónall. His funeral mass was celebrated in St. John the Baptist Church, Carrigart on Friday 28th December at 11.00a.m. and his interment took place afterwards in the adjoining cemetery.

He is survived by his wife, Sarah, son, Dónall [Downings] and daughter, Suzanne Boyle [Arduns, Gaoth Dobhair], in-laws, grandchildren, family circle and relatives, to all of whom deep sympathy is extended.

The sudden death occurred at Christmas of Derek Baikie, Bunnaman, Annagry. The deceased, who was aged 72 years, was well known here in Gaoth Dobhair  as he spent many years working on the Derrybeg Industrial Estate.

He worked for some years  in the Maintenance Department of the former G.T. Carpets Ltd., and when that company closed in 1980 he secured a position as the Head of  Maintenance in the former Europlast Teoranta on the Industrial Estate. He is survived by his wife, Maureen, two sons, a daughter and family circle.

Congratulations to Denis McGeady of the Gaoth Dobhair Library on the Gaoth Dobhair Business Park  who was the lucky winner of a 32 inch television set in a competition which was run by MAPLE Shop, Lunniagh over the Christmas period.

A fantastic turn out for Seán Ó Dónaill’s  third anniversary walks which took place in Dunlewey  on Sunday. Over 170 people came out and all enjoyed a walk in the Guinness estate loop and the railway loop.  The organizers wish to thank everyone for the generous donations which will go towards the upkeep of the Dunlewey Community Centre. It was lovely to see familiar and not so familiar faces turn out year after year.  Tea, soup and sandwiches were provided at the end of the walks. The organizers wish to thank all the helpers, guides, sandwich/soup/goodie makers and everyone who helped in any way.

Dates For the Diary

The dates for this  year’s Graveyard Masses  have been finalised and are as follows:  Cnoc Fola – Sunday 14th July, Dunlewey – Saturday 20th July and Magheragallon – Sunday 21st July.

The death occurred unexpectedly at her home in  Magheraroarty on Saturday 29th December of Mrs. Eileen McGeady. Eileen [née McLaughlin] was originally from Gortnalake, Creeslough and she moved to live in Magheraroarty on her marriage to John McGeady, who sadly passed away a number of years ago. She was also predeceased by her sister, Kathleen Doogan.

Eileen was much loved mother of Joan, Carmel and Shaun and mother-in-law of Fergal Finn and Serena Ferrick.  She will be sadly missed by her grandchildren Síofra, Cormac, Ailbhe and Leo, her sisters Anna Doherty and Josephine Greer, her brother Brian Mc Laughlin, sisters-in-law Patricia Mc Laughlin and Bella Kelly and by all her extended family, neighbours and friends.

Eileen's remains left  the Eternal Light Chapel of Rest, Mountain Top, Letterkenny on Monday evening  going to her late residence to be waked. Her funeral mass was celebrated in the Church of Christ the King, Gortahork yesterday [Thursday]  with burial afterwards in the adjacent cemetery.

The lucky winner of the Christmas Hamper in the Dunlewey Celtic F.C. draw was Danny Ferry.  The club wish to thank everyone who supported the draw and they wish all their sponsors and supporters a Very Happy New Year.

The weekly bingo takes place in the Gaoth Dobhair CLG Clubhouse every Thursday.  The jackpot prize is now €4,050, while a grand total of €1,450 in prizes is paid out each week.