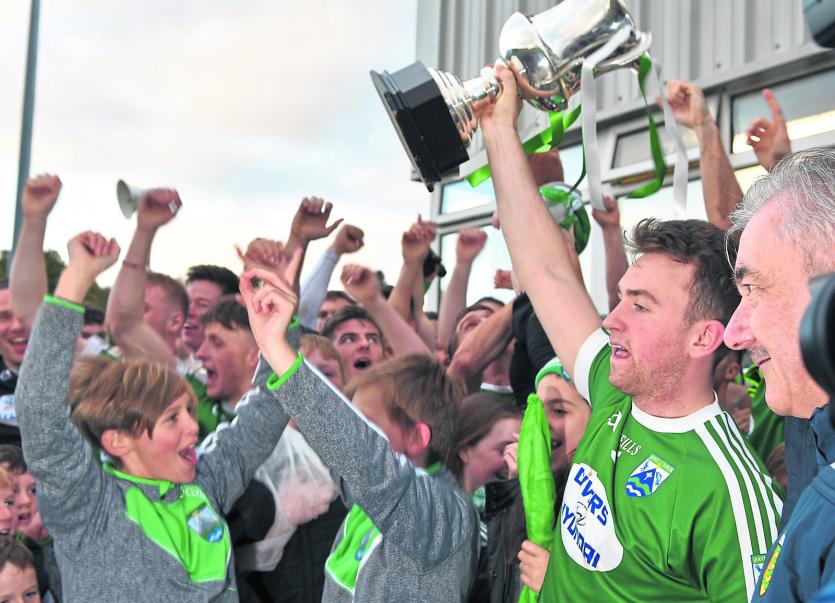 St. Brigid’s Cross Making
A Traditional Night with music in honour of St. Brigid will be held in the Gaoth Dobhair Day Care Centre, Derrybeg on Thursday, January 31 starting at 7.30pm. Plenty of freshly cut rushes will be available on the night and both young and old are welcome to come along to this wonderful night in honour of St. Brigid.
If you are not familiar in making the crosses do not despair as someone will be near hand to guide you along the various stages of the cross making. The crosses will be blessed at the end of the night.
Mashed potatoes [brúitiní] prepared in the traditional style and served with hot milk and butter and that will be followed by tea and biscuits. Admission is €5 and all the proceeds will go towards the up keeping of the Day Centre.

Social Nights
The Bunbeg ICA hold a Social Night in the Gaoth Dobhair Day Care Centre every Wednesday night from 8 to 10pm. The ladies get together and organize speakers, courses including flower arranging, knitting sewing etc. Tea and scones served and everyone welcome. For more information please contact Mena, Caitlín or Eileen at 074 9532166.

Scoildrámaíochta
Féile Scoildrámaíchta Ghaoth Dobhair 2019 will take place in Amharclann Ghaoth Dobhair on Monday, March 11 and depending on the number of entries received could continue on the Tuesday.
The adjudicator will be Joe Ó Gallachóir. Application forms along with the script of the drama should be forwarded to Rúnaí na Féile, Noel Ó Gallchóir, Gort a’ Choirce [electronic copy] before Friday, Feb 22.
The Féile Uladh will be held this year in the Grianán Theatre, Letterkenny on Thursday and Friday, March 21 and 22 and the adjudicator will be Pluincéad Ó Fearraigh.

Students in Poland
The history class students of Pobal Scoil Ghaoth Dobhair recently visited Krakow in Poland. On the first day of their visit they went to view the Salt Mines and later Schindler factory.
On the second day they visited Auschwitz- Birkenau Concentration Camp and on the final day they went on a tour of the city and spent some time skiing which was a great experience for them.

Dunlewey Lotto
The numbers drawn in Dunlewey lotto draw on Sunday night were: 5, 12, 15 and 23. Alanna Kearney won a consolation prize of €20.