The cremation took place yesterday in Belfast of the late Frank Tracey of Glencar Road, Letterkenny.

The cremation took place yesterday in Belfast of the late Frank Tracey of Glencar Road, Letterkenny.

A very popular member of the community he worked as a plumber for a long number of years and was highly regarded, winning contracts for some major projects in the town including the Letterkenny Institute of Technology, the General Hospital and a number of local schools.

Aged 86 years, he passed away on Wednesday last and his funeral mass was held in St. Eunan’s Cathedral on Friday where Fr. Eamonn Kelly was the chief celebrant assisted by Fr. Danny McBrearty.

His remains were cremated at the Roselawn Crematorium in Belfast. 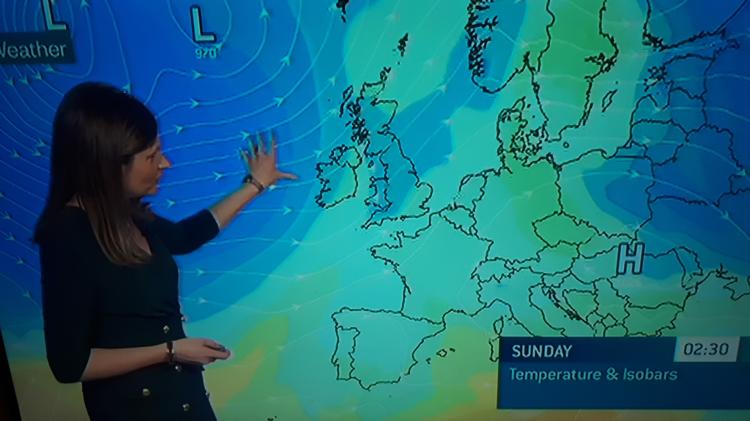