If you are cutting hedges you should stop! 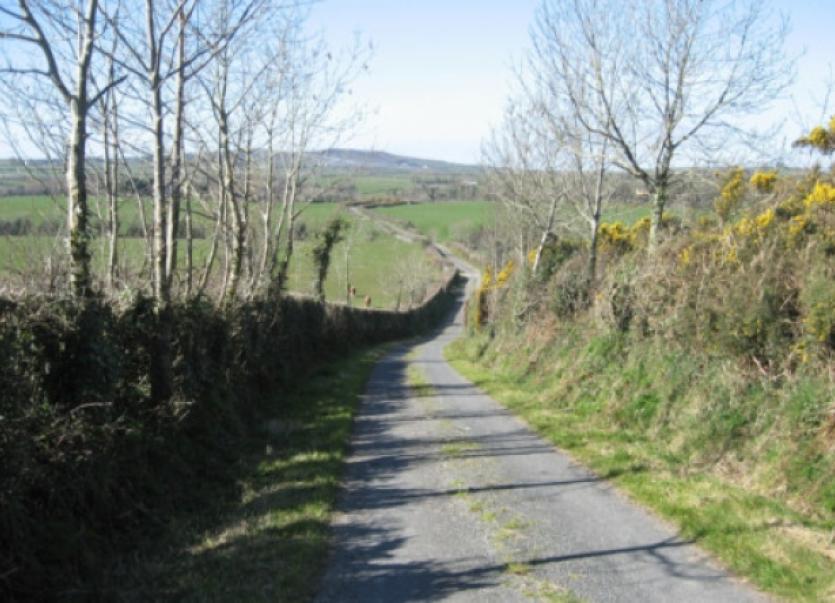 The end of February signals the end of hedge-cutting season until the start of September. Public works involving the disturbance of hedgerows during this period may only be carried out for reasons of public health and safety.

The end of February signals the end of hedge-cutting season until the start of September. Public works involving the disturbance of hedgerows during this period may only be carried out for reasons of public health and safety.

The closed season on hedge-cutting, adopted under the Wildlife (Amendment) Act 2000, recognises the importance of conserving hedgerows and other vegetation for breeding birds and other animals and plants. Long-term studies showed that bird breeding, the first appearance of leaves and the flowering of plants began earlier than first anticipated so the 2000 Act brought the last day for hedge cutting forward to the last day of February in the interests of wildlife and habitat protection.

“Almost two-thirds of Ireland’s bird species nest in hedges and these hedgerows provide natural corridors that permit wildlife to move between habitats,” explained Joseph Gallagher, County Donegal Heritage Officer. “Hedges should be cut while they are dormant so it is important for landowners to plan for the management of hedges on their properties since hedges are important heritage features. As well as being distinctive features of regional landscapes in County Donegal, hedges and other wild vegetation provide food and shelter for insects, birds and other animals.

It is estimated that there are 10,408 kilometres of hedgerows in County Donegal. Five main hedgerow types were identified:

The study found that 7% of hedgerows are either remnant or derelict with a further 40% of hedgerows losing structure meaning that they are not in a favourable condition for fulfilling their role in providing wildlife habitats and stock–proof barriers. 91% of hedges are associated with a drain but only 7% of hedgerows have stone walls.

Concern has been expressed by members of the public over the decline in hedgerows and traditional field and roadside boundaries in recent years in County Donegal.

If you would like to find out more about the wise management of hedgerows, The Heritage Council has produced a booklet with advice on best conservation practice. Copies of the booklet entitled Conserving Hedgerows/Caomhnú Fálta are available free-of-charge from the County Donegal Heritage Office on (074) 9172576 or by e-mail at: heritage@donegalcoco.ie. The Hedgerow Survey of County Donegal can be downloaded from the County Donegal Heritage Office website at: www.donegalcoco.ie/heritage 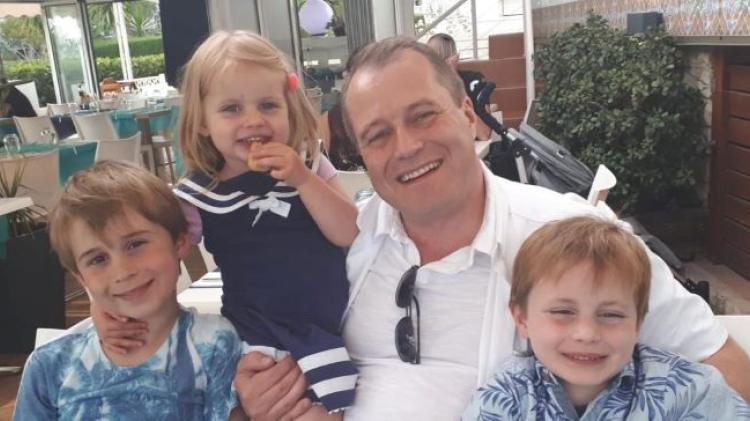 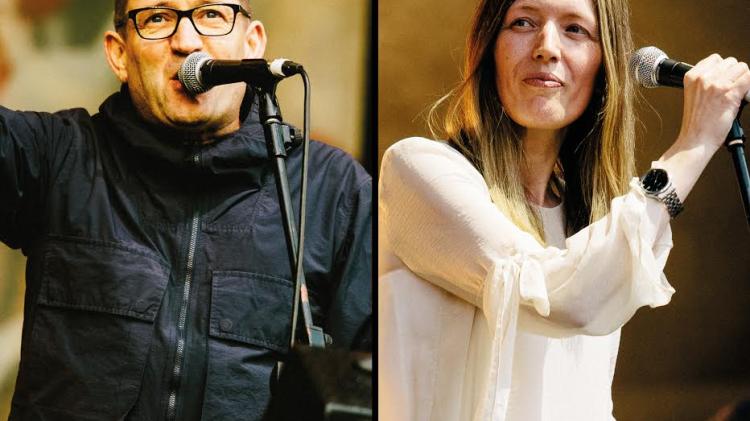