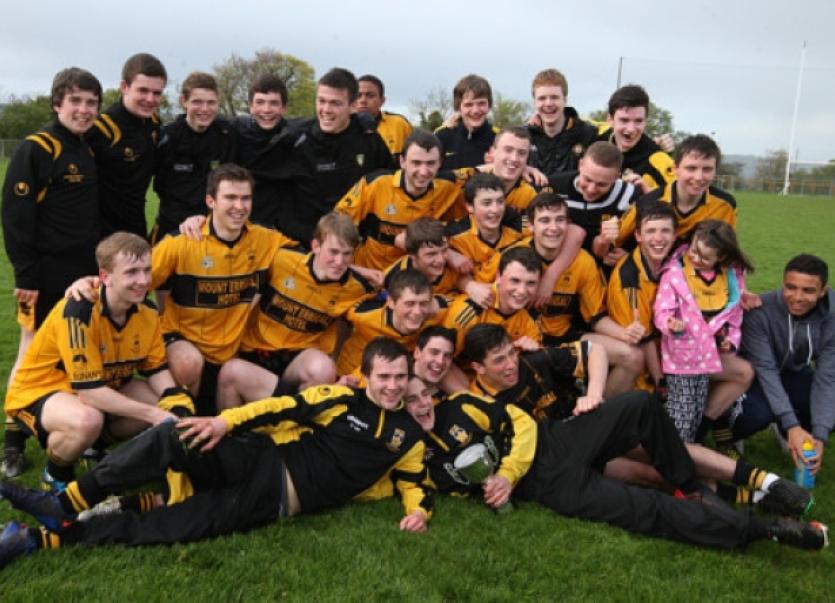 Sympathy: Former Letterkenny councillor, PJ Blake, has extended his sympathy to the Blaney family on the recent death of former North West Dail Deputy, Harry Blaney. “Harry Blaney was a most capable and respected politician who served the people he represented extremely well, both as a councillor and a TD. May he rest in peace,” Mr Blake commented.

Sympathy: Former Letterkenny councillor, PJ Blake, has extended his sympathy to the Blaney family on the recent death of former North West Dail Deputy, Harry Blaney. “Harry Blaney was a most capable and respected politician who served the people he represented extremely well, both as a councillor and a TD. May he rest in peace,” Mr Blake commented.

Care of the Aged: A social for the ‘Young At Heart Club’ will be held in the Social Centre, Oliver Plunkett Road tomorrow night at 8 pm. This social will be hosted by Highland Radio.

Fundraising dance: A fundraising dance will be held in St. Eunan’s GAA Clubhouse, O’Donnell Park this Saturday, 18th May at 9.30pm. Music by Country Traditions. Admission is €7 and supper will be served. Proceeds to St. Eunan’s U14 team representing Donegal at the All Ireland Féile Peil na nÓg. Tickets are available from Mary on 086-0870446.

Alzheimers Support Group: The next meeting of the Letterkenny Alzheimer’s Support Group will take place at 7.30pm tomorrow evening at the Cheshire Apartments, Long Lane. For further details contact 074-9722795.

Community Games: The Athletics Finals will take place at the Aura Sports Centre tomorrow evening. Registration is from 6.30pm and the age groups are U8, U10, U12, U14 and U16 years. The entry fee is €2.

Engaged couples: A Course For Engaged Couples will be held on Saturday 25th May in Kilmacrennan Pastoral Centre. To register please contact 087-9499741.

Golden Jubilee Mass and Cake Sale: There will be a Mass to mark the Golden Jubilee of Sr. Patricia McMenamin, OLA in Rathmullan this Friday, 17th May at 7pm. Immediately afterwards a Coffee Evening/Cake Sale will take place in the SVP Centre (opposite the Church). All proceeds to the Missionary Sisters of Our Lady of the Apostles.

HSE Retired Group trip to Athlone: This year’s outing will take place to the Hodson Bay Hotel, Athlone from Sunday, 23rd June to Wednesday, 26th June. To book and for further information contact K. McKeague on 9121551 or B. McCool on 074-9122605.

St. Eunan’s GAA Club: Congratulations to Christy Gillespie, his management team and the Minor footballers on winning the All County Minor League Div. 1 title on Friday night in Killygordon against a very good Dungloe side on a score of 1-10 to 1-06. They will now take a break from matches for exams.

The Seniors defeated N. Conaill on Sunday in O’Donnell Park in Division One. The reserve game was abandoned.

The seniors are due to take on Ardara in a Star fixture (no county players) at home next Sunday.

The Juniors continued their good start to the season with a home win over Ardara, they are at home again next week to N. Conaill.

The Senior Hurlers travel to Setanta for a league game this week.

The U14 Boys Div. 1 team lifted the Northern Board League title last Monday in Convoy against MacCumhaills on a score of 3-14 to 1-07. The Div. 2 team defeated Termon last week and are at home this Wednesday (May 15th) to Letterkenny Gaels. This team will also take part in this year’s Féile

There will be a Country Dance in the Clubhouse this Saturday, May 18th with all proceeds to the boys U14 team that is travelling to Féile next month.

Pioneer Presentation: The Annual Presentation Mass for Young Pioneers and those wishing to receive gold and silver pins will be held tomorrow night at 7.30pm in St. Eunan’s Cathedral. Anyone who has been a member of the Association for 40, 60 and 70 years is also entitled to a special diploma. Please contact Joe on 085-1269238, Michael on 087-6774618 or Geraldine on 087-7962045.

Mass in Convoy: Today (Monday) is the Feast of Our Lady of Fatima. There will be a Mass at 6pm this evening in St. Mary’s Church, Convoy followed by Rosary and Consecration of the Young People of Ireland to the Immaculate Heart of Mary.

Déjá Vu Charity Shop: Members of the St. Vincent de Paul are appealing to the public to please donate clothes, shoes, bed clothes and household goods that are in good condition. We open Monday to Saturday, 10am to 5.30pm. Please contact us at 074-9122366.

Illistrin FC: The historic year for Illistrin Football Club continued on Saturday in Bonagee when the U16 Boys claimed a cup double when they defeated hot favourites and League and Champions league winners Letterkenny Rovers by 2-1 after extra time to claim the 2013 Letterkenny & District Schoolboys Cup Final crown. With the U14’s winning the League in 2012/13 and still in action in the Cup and Champions League, it is already the most successful year in the history of the club. The U14’s will meet League runners-up Swilly Rovers this Thursday evening in the Cup semi-final with the venue tbc.