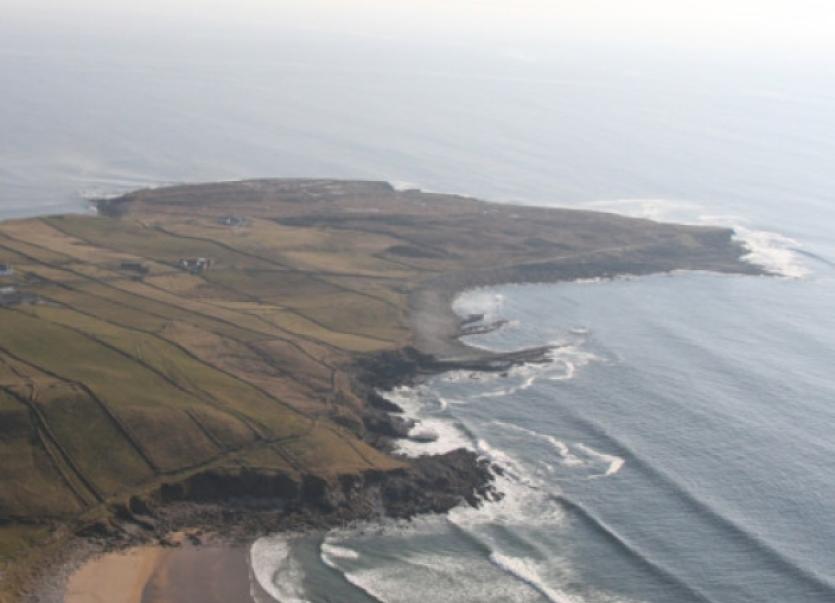 This week 60 years ago there was a tragic drowning in Kilcar when their Parish Priest, Fr. Manus McClafferty was drowned while fishing.

This week 60 years ago there was a tragic drowning in Kilcar when their Parish Priest, Fr. Manus McClafferty was drowned while fishing.

The death was remembered this week with a Requiem Mass in Kilcar and the older generation recalled what was a major event in late August 1953.

On Thursday 20th August 1953 he went pollack-fishing to Muckross and when he did not return at the time that he was naturally expected home his housekeeper, Mary, Shovlin, raised the alarm.

A search was organised and all available people joined together all through the night in order to search every part of the rocky and treacherous shore because by then it was a foregone conclusion that the sea had claimed another victim under circumstances that will never be known..

He will always be remembered in Kilcar as a sterling Gael and for his genial, kindly and most lovable personality, who earned the regard and highest esteem of all. His first concern was always the spiritual well-being of all those placed in his care.

He had a lifelong interest in the promotion of Gaelic Games and played for his home club Cloughaneely. (It is recorded in C.L.G Chloich Cheann Fhaola , Comórtas Peile na Gaeltachta 2011, that in 1928 Fr. Manus and his brother Frank played for Cloughaneely against Glenties and Dungloe in the Democrat Cup.)

With others he was responsible for the reorganising of the GAA in the Parish of Kilcar in order to provide sport for the youth of the Parish.

The following report appeared in the Donegal Democrat of 28th August 1953:

The news of the death, by drowning, while angling of Rev. Manus McClafferty, C.C., Kilcar, was received throughout the Raphoe diocese and adjoining areas with deep regret by priests and laity alike who heard of the tragic occurrence with a painful sense of shock.

To many who knew him in the parishes in which he served God so deligently and faithfully his sad demise was felt as a personal loss, and to none more so than his devoted parishioners in Kilcar, who in his short term there, came to know and love his many fine qualities.

To his parents, brothers, sisters, to the Lard Bishop of the Diocese, widespread and heartfelt sympathy has been extended.

The circumstances surrounding his death were investigated at an inquest in Kilcar, on Friday, by De. E.F. O’Sullivan, coroner for S.W. Donegal, when evidence was given that the deceased went out to fish about 6.30 p.m. on Thursday evening and that when he failed to return a search party set out and found his body on Traighlore Strand, Muckross, that morning at 5.30 a.m. Medical evidence was that death was due to drowning and it was stated that deceased was wearing rubber boots, the crepe soles of which were well worn. A verdict of accidental death by drowning was recorded.

Thanking the coroner and others for their expressions of sympathy, Rev Christopher McGinley, P.P., Kilcar, said that Fr. McClafferty was a very good priest and it would be difficult to fill his place.

The remains were brought to his home in Errarooey, Falcarragh, on Friday evening and were removed to St. Finian’s Church, on Sunday. The sad occation saw one of the biggest concourses of mourners ever together in the parish of Cloughaneely. The remains reposed on a catafailque before the high alter until Monday, when Solemn Office and Requiem High Mass were celebrated.