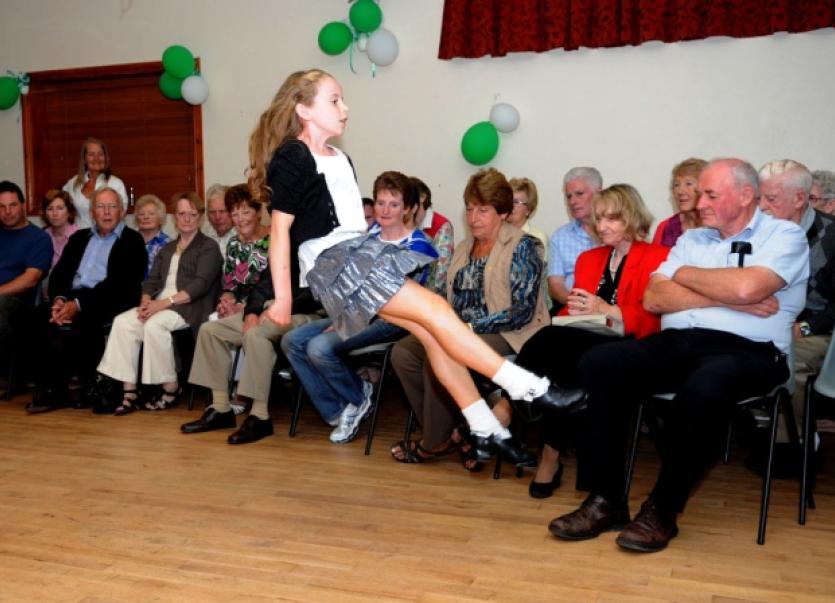 As we gathered on Bank Holiday Friday evening at the Blue Stack Centre in Drimarone, the signs weren’t great with rain and wind.

As we gathered on Bank Holiday Friday evening at the Blue Stack Centre in Drimarone, the signs weren’t great with rain and wind.

We should not have worried. Although the elements threatened to blow our new marquee in the direction of the Grey Mare’s Tail, it all worked out and the Drimarone Schools’ Gathering was a great success.

By the time we got to the Church of the Holy Redeemer for the opening Mass, our fears about anybody turning up were quelled.

By Monday evening, the panic was over (apart from settling our bills). Four days and nights of outstanding entertainment and camaraderie left those who made the journey home happy and contented.

There were some blips with Kathleen’s meticulous preparations for the Prayers of the Faithful blown away in a second and one stage it looks as if the bus tour of the area on Saturday would be a wash-out.

However, most of the eventful moments were positive; the plays by Gerry Meehan and Claire Walsh; the Irish dancing of Gerard and Aine Byrne drew standing ovations; the magic show of Seamus Harvey - there were so many highlights.

On the opening night the patrons were treated to a sumptuous buffet and on Saturday morning the sun came out and from there to the finish there was nothing but beaming smiles.

Sunday saw the annual Graveyard Mass and even though the Donegal result was a bit of a downer, there was no let up with Claire (McGroary) Walsh staging her play and the dancing continued to Country Legends.

On Monday the annual Sports Day was held at Tymeen and later that evening, one of the main architects behind the Gathering, John Meehan, planted a tree and stone (Drumkeelan Stone) at the Blue Stack Centre to mark the event.

To finish off the event, there was an informal gathering with a very interesting slide show and sing-song under the direction of Joey Meehan and Benny McGroary.

It brought the curtain down on a very special Gathering, which marked the 10th anniversary of the Drimarone Schools’ Reunion in 2003.

The organising committee (the same committee as in 2013) were stood down, although a final get-together is being held in O’Neill’s Bar, Letterbarrow, tomorrow night (Friday 23rd), part of the de-briefing.

The committee thank all who helped out and most importantly all those people who came home for the event.