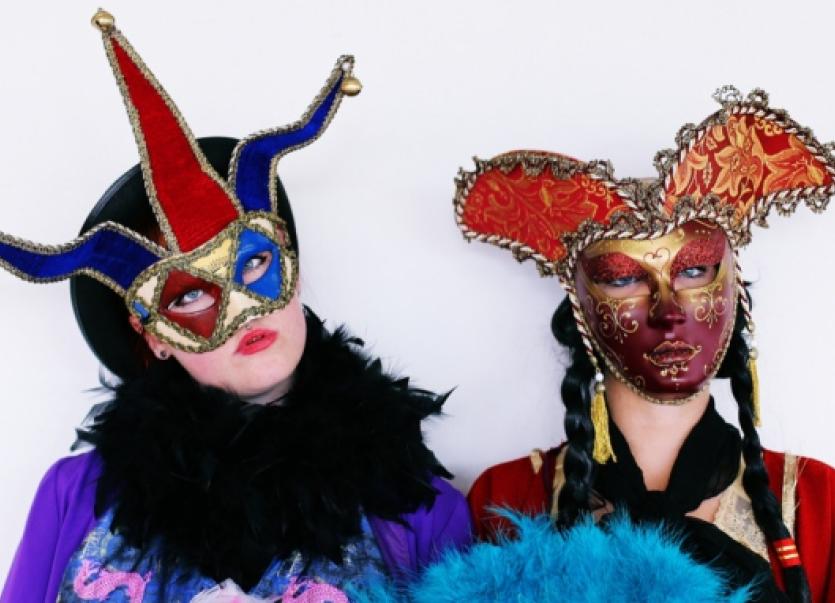 Bundoran’s first “Carnival Du Mer” was held on Saturday at Bundoran Retail Park, attracting both visitors and locals alike to a fun day of creative and colourful activities.

Bundoran’s first “Carnival Du Mer” was held on Saturday at Bundoran Retail Park, attracting both visitors and locals alike to a fun day of creative and colourful activities.

The carnival offered a unique opportunity for families to use their creativity to make flags, kites, bunting, helicopters and learn percussion techniques.

The event was well attended and started off with a kids’ storytime which was followed by the workshops which continued into the afternoon.

The Crooning Clowns along with Nemo le Magician and the Candies all took to the stage to entertain the crowd which packed the indoor venue at Bundoran Retail Park and was rounded off by Hannah Heron and her dance troop.

Bundoran Tourism Officer Shane Smyth said: “We are thrilled with how the first Carnival Du Mer went on Saturday. We had a great positive reaction to the day and it was fantastic to see so many parents coming along with their kids and getting stuck into the workshops. I’d like to say a special thanks to Maura Logue, event director, without whose vision and skills this event would not have happened.”