Created to help others 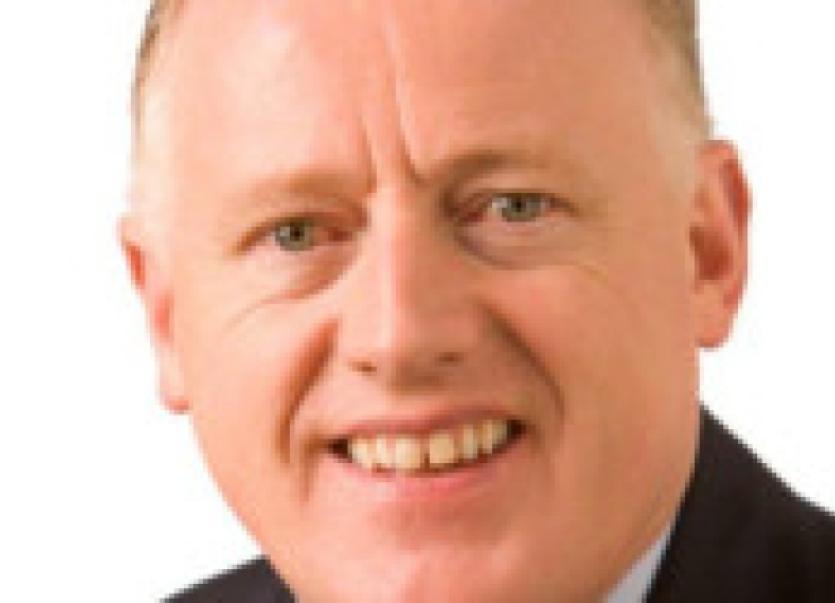 There was a great turnout at the Donegal Association Dublin’s Annual General Meeting last Wednesday in the Regency Hotel, Drumcondra.

There was a great turnout at the Donegal Association Dublin’s Annual General Meeting last Wednesday in the Regency Hotel, Drumcondra.

Sorcha Ní Dhomhnaill, Chairperson, welcomed everyone to the meeting and reviewed the highlights of the last year.

Last year will certainly go down in our history as our most successful year to date. So please do not miss out this year - take note of our upcoming events!

The Donegal Association will hold their Annual Mass of Remembrance in the Regency Hotel, Drumcondra, on Sunday, 17th November 2013 at 6.30pm.

The Father McDyer lecture for this year will be given by Róisín Shortall TD. Róisín is an Independent T.D. for Dublin North West. She was first elected to the Dáil in 1992 and was re-elected at every election since. She is an excellent choice to give this year’s lecture as her mother Sally Shorthall, a Lifford woman, was both secretary and President of Cumann Thír Chonaill. We look forward to this event with great anticipation. Make sure you have this date in your diary!

And finally, don’t forget the search is on for the next Donegal Person of the Year. The closing date for receipt of nominations is 30th November, so you only have one month left to get your nomination to the association. Anyone or any group may nominate someone – the main criteria being that the person nominated should have made a significant contribution to the promotion of the county at local, national, or international level.

Nominations should set out the reasons for the nomination and include supporting documentation and endorsements from individuals and groups. Nomination forms may be downloaded from the Association’s website www.donegalassociation.ie or can be obtained from The Secretary, Donegal Association, c/o Teachers Club, 36 Parnell Square, Dublin 1. You can also contact Marie Ryan on 087 243 9317 or Sorcha Ní Dhomhnaill on 087 918 4072 to receive an application form.