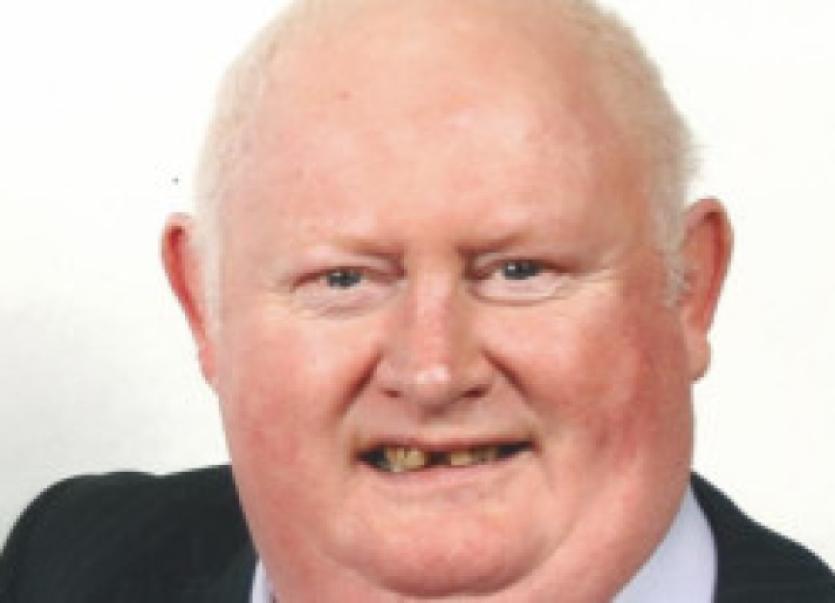 The soft rain was falling gently in Glasnevin cemetery in Dublin as one of Kilmacrennan’s most endearing characters was laid to rest.

The soft rain was falling gently in Glasnevin cemetery in Dublin as one of Kilmacrennan’s most endearing characters was laid to rest.

Neil McGettigan, aged just 63, had passed away rather suddenly after a relatively short illness in the Mater Hospital in Dublin, in the city of his adoption, and earlier in the day literally hundreds of people from Donegal and the capital had attended his concelebrated funeral Mass in the Church of St. Columba, Iona Road, in the North of the city where Neil and his wife and family lived.

It has been written of many people that they were “legends in their own lifetime” but this could truly be said of Neil McGettigan. Possessed of an outgoing and cheery disposition, Neil was the life and soul of any party, always telling jokes, reminiscing of his boyhood days in and around Kilmacrennan, and generally making everyone around him feel good, even though he himself might not have been in the best of form for the past few years.

Suffering from a kidney ailment, Neil had been receiving dialysis, but always hoped that he would be the recipient of a kidney before his condition deteriorated. Alas, this was not to transpire, and he passed away, in the loving company of his family, after being on life support for a number of days.

Neil McGettigan was a larger than life character. Large in stature and in heart, he was always to be found to the fore at any social gathering involving Donegal people, particularly at Donegal Association in Dublin functions down the years. Indeed, all the McGettigan family in Dublin are avid supporters of the Association with his younger brother, Martin being the former Chairman and present President of that august body. His other brothers, Jim, the noted hotel magnate and former Donegal Person of the Year and Oliver, a leading insurance broker in Dublin, as well as sister, Marion, all now Dublin residents, also play leading roles in the Association.

Although domiciled in Dublin for many years, Neil never lost touch with the place of his birth, Kilmacrennan, and came “home” on many occasions down the years to renew old acquaintances and keep in touch with what was happening in his beloved Donegal.

Keenly interested in sport, there was no happier person on the planet than himself when Donegal won the Sam Maguire Cup in 1992 and 2012 and he celebrated both in true Donegal style. Although he had a relatively short life, Neil packed a lot into those 63 years. He spent longer living in Dublin than he did in his native Kilmacrennan but if anyone had called him a “Dub”, then they couldn’t have been more wrong, never having lost his Tirconnail accent or his unique Donegal wit.

Neil was the sixth born of the McGettigan family, the others being Jim; Father Dinny, Parish Priest of Raphoe, who concelebrated his funeral Mass; Anna, Kate, Ollie, Brid, Marion and Martin.

Born in 1950, he attended Kilmacrennan National School and then attended the Vocational School in Letterkenny for a few years before starting out on his working life with the then well-known firm of Charlie Greene in Falcarragh as a shop assistant.

A few years before this, his elder brother Jim, nowadays known as a prominent hotelier with hotels in Dubai and Dublin, had gone to the capital to begin building up his property portfolio in the 1960’s. His first purchase was a licensed premises in Queen Street in Dublin and he asked Neil to join him in the position of bar manager.

At this stage, the youthful Neil was still a few months short of his 17th birthday, took up the offer and moved to Dublin, a move that surely must have been a massive “culture shock” from the rural environs of his native Donegal.

However, this was to be a move which paid tremendous dividends for both brothers and as Jim slowly and meticulously expanded his business empire to take in the Parliament Hotel, the Royal Hotel in Bray, the North Star Hotel, the Regency Hotel,

The Old Shieling and later, the Bonnington in London and nowadays, the 42 storey Hotel in Dubai, Neil took over the full running of the pub in Queen Street.

Running a pub in Dublin in the 1960’s was a much more hazardous undertaking than we would be familiar with today. This inner city establishment was known for its “hard men” and, always a strong lad physically, Neil would have encountered many of these types. However, he would only ever have resorted to the physical side of things if there was absolutely no other way out.

One of his contemporaries remembers him thus in those days, “Although Neil would never have told you this himself, he was a tight lad in his day, He could handle “na dorna” with the best of them but was also a very good persuader verbally. He always tried to talk a person out of getting into bother before resorting to anything else, and it worked on almost all occasions”.

Neil occasionally worked throughout the city in Jim’s other establishments but it will be for his work in the pub in Queen Street that he will be most remembered. All told, he spent 37 years there, and always maintained that it was still his favourite spot in

the city. He was taking it easy over the past decade or so, but 37 years in any one place, is an exceptional record indeed.

For the duration of his life, Neil loved to recount stories of his young life in Donegal and about the Dublin of the l960’s, which he encountered. He lived through a historic period during which the Ireland of the 60’s changed dramatically from the lean times to the boom times of the noughties and he embraced these changes and loved to see the youth come to the fore.

Talking of Dublin, he recounted that it was no more than a large town when he first came there over fifty years ago.

He said recently, “Dublin has grown so much now, it is unbelievable. Even with the recession, there are great times here now compared to when I came up here first and it is magnificent to see everyone, particularly the youth, getting on so well.

“Even though we are back in recession, whatever that means, there is relatively little poverty, not like it used to be”.

The business community of Dublin and Donegal were very well represented at his funeral as were many of his good friends from both localities who packed the Church of St. Columba, Iona Road, incidentally the Church dedicated to the same saint as the church where Neil was baptised in Kilmacrennan 63 years ago.

During a wide ranging homily, his brother, Father Dinny, recounted stories of a life lived to the full and of the sadness of his family and friends, at the passing of one of life’s true gentlemen.

His many friends in Dublin and Donegal will miss Neil’s genial presence and his smiling countenance. He always extended a real “cead mile failte” to his friends on any occasion we visited the capital and Donegal Association functions will just not be the same without his welcoming smile and friendly greeting. We will seldom meet his like again.

Neil was married to the former Agnes Cleary, a native Dubliner, and had five of a family, Siobhan, Aisling, Neil, Ciaran, and Shannan.

Sincere sympathy is extended to them and to the extended McGettigan family on their sad loss. 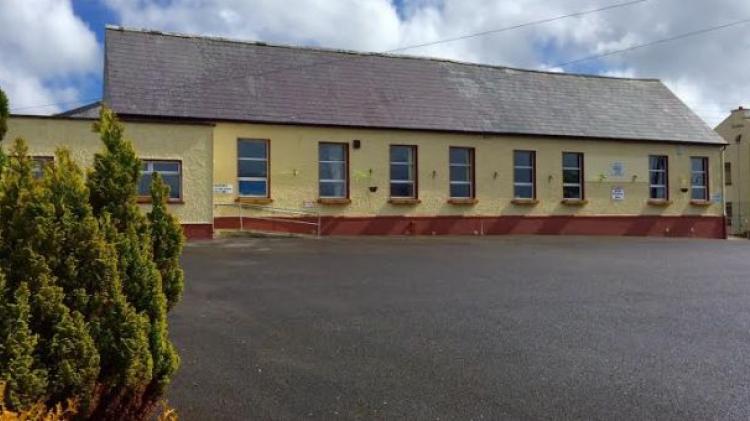