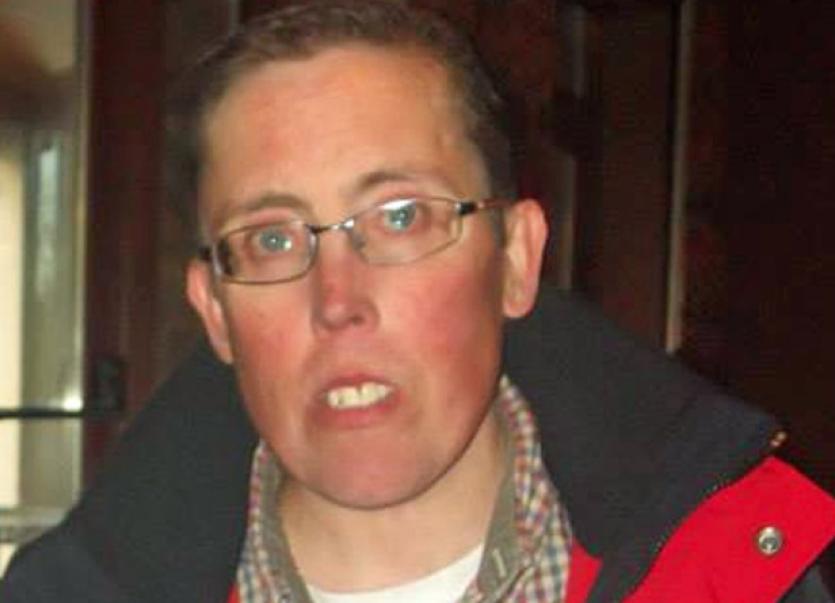 The neighbouring towns of Ballyshannon and Bundoran have been both stunned and saddened by the sudden passing of Kieran Duffy.

The neighbouring towns of Ballyshannon and Bundoran have been both stunned and saddened by the sudden passing of Kieran Duffy.

Kieran, originally from St. Benildus Avenue in Ballyshannon and more recently Ardfarna, Bundoran passed away after a short illness at St. James’ Hospital in Dublin on Wednesday last.

Mr. Duffy had been recovering from a recent heart condition and was thought to be making a good recovery with many of his friends expecting him to be discharged in the near future.

This however was not to be as much to the shock of everybody who knew him, he passed away unexpectedly.

The father of a young son, 5 year old Kelvin and loving partner of Aoife Mahon, Kieran was known to everybody as a quiet fellow who was devoted to his family.

He had only celebrated his 40th birthday last year and just a few weeks ago it gave him great pride to see his young 5 year old son starting school in Bundoran.

A friend said, “He collected his partner Aoife everyday from work at Cara Pharmacy and such was the respect that all the staff had for him, they formed a guard of honour at his funeral mass on Saturday at St. Patrick’s Church in Ballyshannon.

a “magical mystery tour” to Liverpool where they visited all the Beatles’ shrines including Penny Lane, Abbey Road, Strawberry fields and most of the birthplaces and homes of the famous four.

“Aoife, his partner is an extremely popular figure in Bundoran and is known for her great sense of humour and genuine care for the customers that come into the pharmacy. She is perhaps one of the longest serving staff members having come into the original small shop straight from school.”

Addressing the packed congregation in St. Patrick’s Church on Satuday morning Fr. Cathal O Fearraigh said, “Kieran has died, his mortal remains have left us but his life will never die. He has gone to a new home.

“This life is only a preparation for his full life in Heaven - the real life. We all have to let go and it is never easy.

“It can start off in the early life as parents leave off their children at the first day in school, later, as they see their children walking down the aisle, or in today’s world the all too frequent emigration and eventually death. It is difficult; there is an emptiness left behind . But once you know that you are letting them go to a place that they will be cared for, there is comfort.

“Kieran has gone to the care of a loving father; he has gone home free from pain and at peace. It doesn’t matter what age a person is - with God time does not matter, just people. Even though Kieran has passed on, he will live on for eternity .” Fr. O’Fearraigh was assisted by Fr. Herbie Bromley and Fr. Dermout Burke.

Kieran is survived by his partner Aoife (Mahon) and son Kelvin, his parents Seamus and Winnie, sister Carol, brothers Vincent, Ollie, Raymond, Brendan, Eamonn, Aidan and Paul and the extended Duffy and Mahon families. Interment took place after the funeral Mass at the Abbey Cemetery.