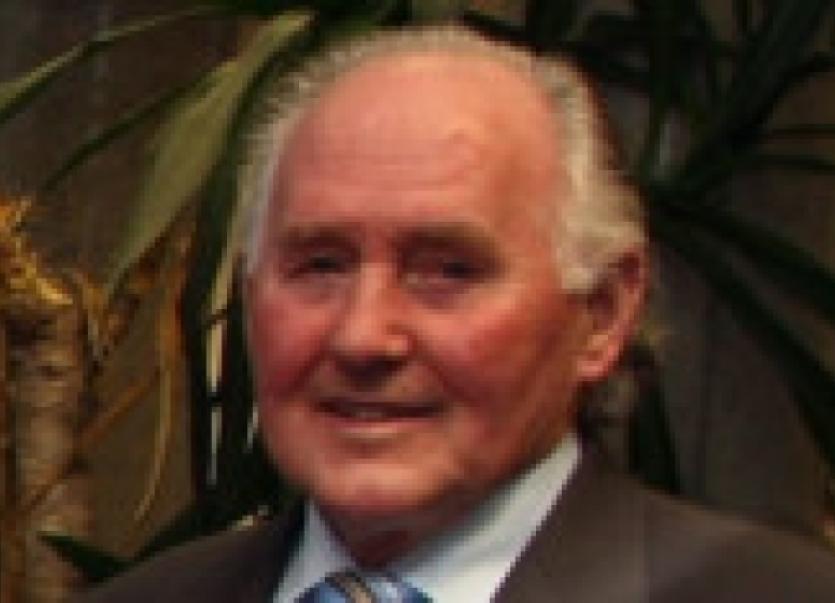 Warm tributes were paid to the late Seamus Harkin, who was laid to rest on Monday.

Warm tributes were paid to the late Seamus Harkin, who was laid to rest on Monday.

Seamus, late of Derryart, Creeslough was very well-known across the county and this was reflected in the huge turn out at his funeral mass at St Michaels Church.

A noted musician, writer business man and community worker, he was highly respected across the community. A guard of honour was performed by his fellow funeral directors from around the county. Fr Jonathan Flood conducted his Requiem Mass, assisted by Fr Martin Doohan, Fr Pat McGarvey, Fr Silvester O’Flynn, Fr Sean Gallagher and Fr Paul Gallagher.

Fr Flood praised his community spirit and devotion to Creeslough saying he was a man of “virtue”.

Fr Doohan paid tribute to his gentle nature saying he “had been there for many of us down through the years and for many families in this parish during difficult times”.

He said he was also speaking on behalf of the Capuchin community in Ards which was represented by Fr Silvester O’Flynn, and the Church of Ireland represented by Rev. Chris Pierce and Rev Alan Tilson.

He is survived by his wife Tessie, sons Mark, Leo, Paul and James, daughter Edel. Brother Hugh and sisters Ann and Mary, as well as his extended family, daughters in law, grandchildren and wide circle of friends. 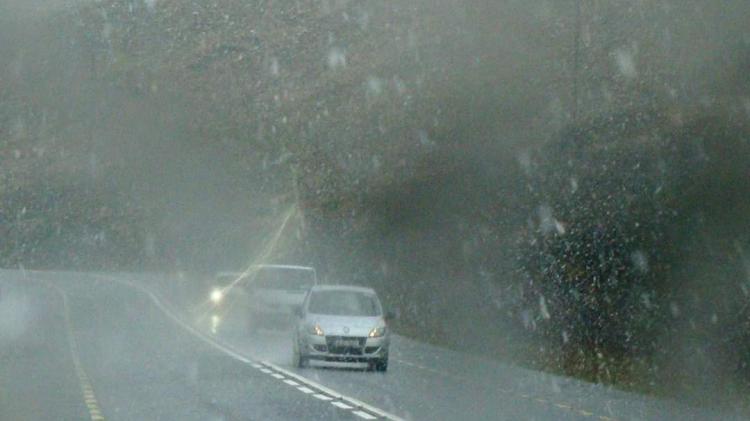 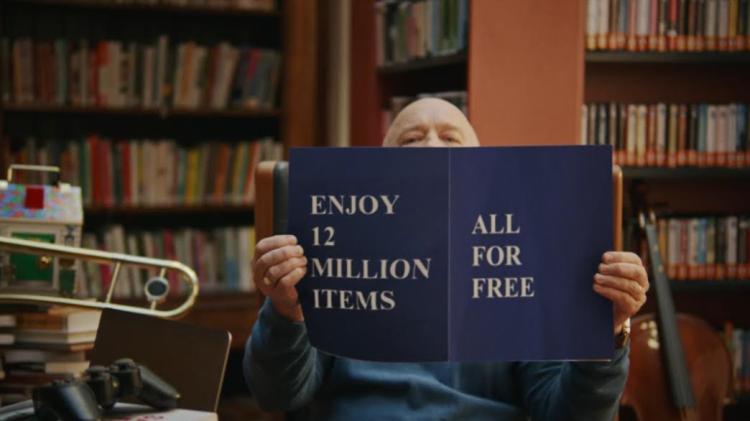