The camp has been set up and maintained on a 24 basis following the erection of security fencing and reports that Tamboran plan to drill an exploratory borehole on the site.

Carthy said: “Sinn Féin is completely opposed to any form of fracking. Our representatives in the Dáil, in the Assembly, in Councils North and South and in the European Parliament are committed to doing whatever it takes to ensure fracking is not permitted in Fermanagh or Leitrim or anywhere else in Ireland.”

He added that Sinn Féin has continually opposed fracking which they deem detrimental to the local economy and natural environment.

He said: “It would be particularly devastating for farming and tourism. As a member of the European Parliament’s Agriculture and Rural Development Committee, I am particularly concerned about the impact of fracking on farmers and the agri-food sector which are so crucial in this region.”

The MEP said that he wished to visit the camp near Belcoo to extend his solidarity to all those involved in the campaign against fracking and who are sending a very clear message that fracking, or any of its preparatory works, are not wanted in any part of our country.

He said that elected representatives from all parties in the region need to work together to use their combined force to stand up and represent the local communities against the issue. 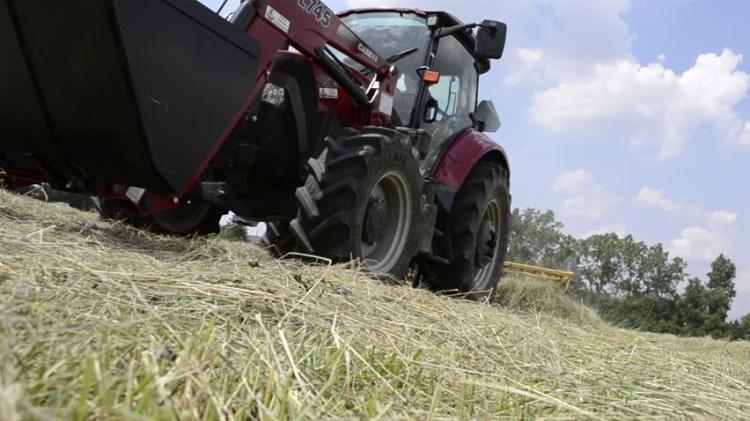 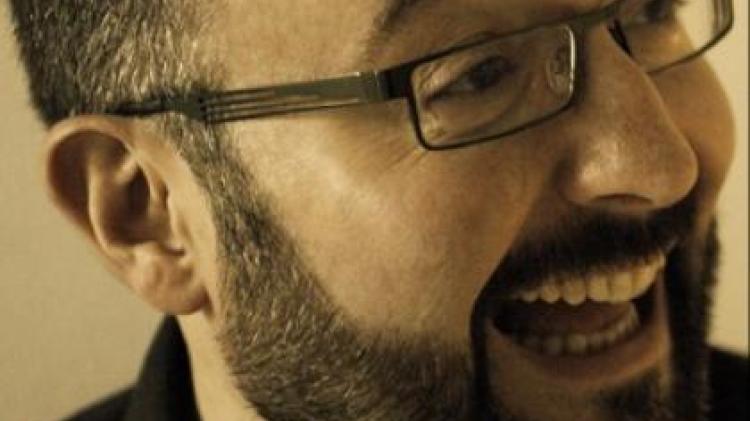