His call comes following the recent launch of the “Minimum Income Standard calculator” for Irish houesholders. The Minimum Income Standard calculator was lanched recently by the Money Advice and Budgeting Service (MABS) and the Vincentian Partnership for Social Justice. It calculates a minimum basic income for families with children - one and two parent; adults of working age living alone; pensioner-couple households and pensioners living alone. The findings show that those who are unemployed do not have enough money to achieve a basic standard of living.

McLaughlin commented, “these findings come on the back of a report from the Central Statistics Office showing that for 2010, the poorest tenth of the population lost 26 per cent of their disposable income, while the richest tenth saw an 8 per cent increase. Ninety per cent of households saw their incomes fall: and the poorer the household, the bigger the fall”’.

McLaughlin concluded, “it is very clear from these recent reports that the cuts and the multitude of taxes are severely hurting those with least income. The Government must reverse their strategy of taking most from those who can least afford it while protecting those who have the most wealth. It is morally wrong and they must revise their political decisions and ensure a fairer redistribution of wealth. They have a duty to protect those who are suffering most as a result of the ongoing recession”. 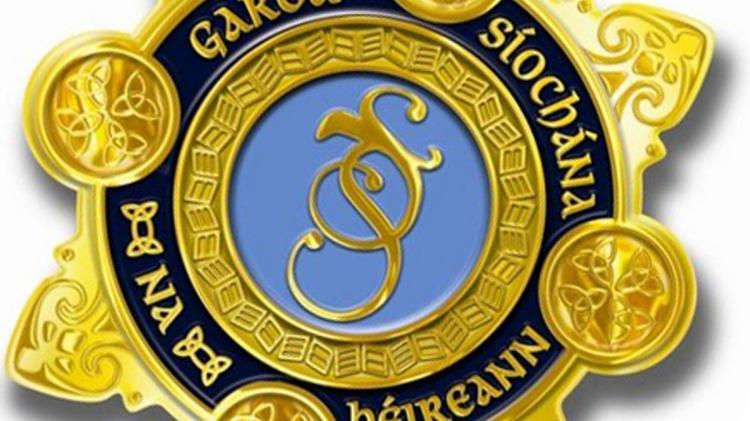 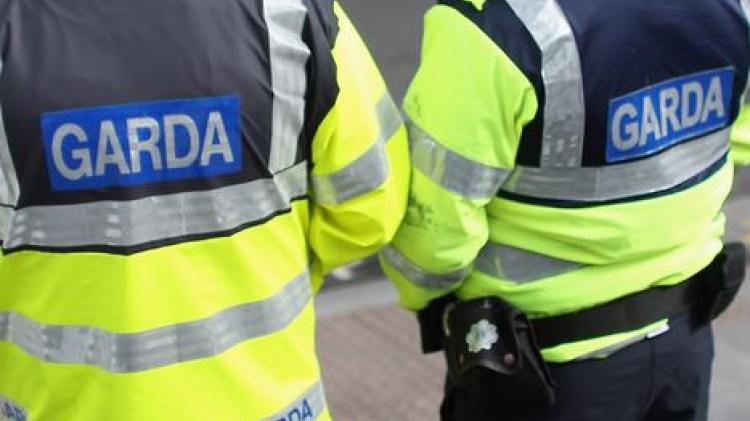