A tribute to an extraordinary man - the late Vincent Granaghan 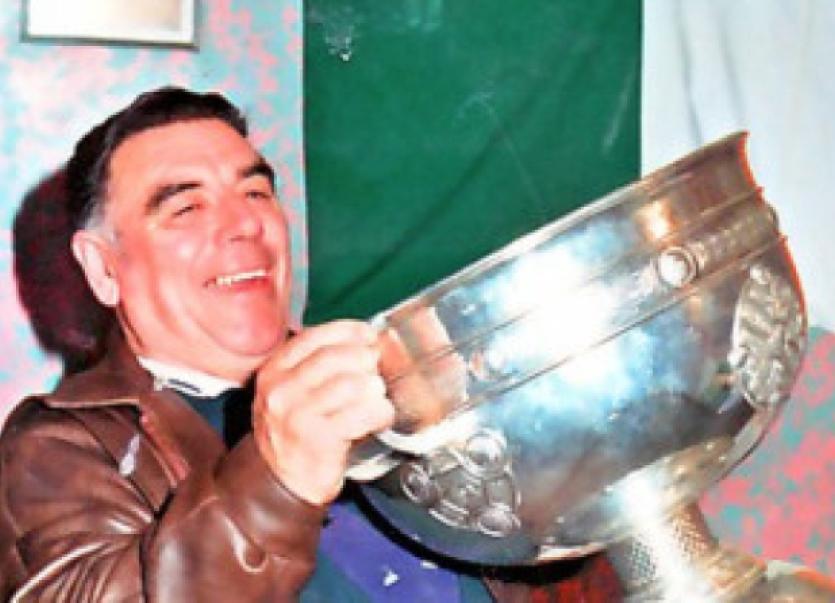 A great family man, Vincent was born in 1934 and spent his early childhood years in Parkhill outside Ballyshannon with his grandparents until his late teens.

A great family man, Vincent was born in 1934 and spent his early childhood years in Parkhill outside Ballyshannon with his grandparents until his late teens.

He later moved to Bundoran where he joined up with the rest of his family and got a job driving lorries where his job with MNC and McCafferty Bros. took him the length and breath of the country. They used to say that he knew every pothole, bend and backroad in the country and made loads of friends in his travels.

In 1957 he met Cassie (Gallagher) from Creeslough who is a first cousin of the late and famed Bridie Gallagher and after an eight year engagement the couple eventually married.

Two years later Vincent and Cassie moved back to Ballyshannon where they set up home in Ballincarrick.

Vincent and Cassie had a small farm and he set up his own business rearing pigs delivering them to Dennys in Sligo when they were matured. During this time his family grew and all went to school in Ballyshannon.

He was a particularly outgoing man and had no real hobby except for one - people. He just loved stopping for a chat and having a joke with people, he was a truly great mixer. He just loved going into Fergie’s or Lysaghts and winding up some of the locals. He really was extraordinary.

One of his great joys in life was when both Roy and Ben would come home on their summer holidays from England. He really treasured their company and catching up on earlier days.

Ironically Roy himself had to go into hospital just a fortnight before Vincent passed away in December and is devastated that he couldn’t make it over to the funeral.

He was also a keen Donegal fan and it is a longstanding joke in football circles that even though he never played the game, he spent a lot of time on the sideline defending his younger brother Seamie who played for both St. Joseph’s and Donegal.

In fact in one particular incident Vincent was known to take a certain Cavan player to task after Seamie was stetchered off minus his three front teeth.

Also a great lover of music and especially Irish ballads, his favourite song was Noreen Bawn and when you eventually could persuade him to sing he proved he had a fair voice himself.

He has travelled many a road and highway and is now on his final journey home where he will meet his parents Kitty and Jim, his son Declan, grandparents Mary Kate and Paddy, sisters Noeleen, Helen, Uncle Jim and Teresa and many friends.

A loving husband to Cassie, they went everywhere together, a great dad, a great grandad, a great brother to us all - we will never forget you.

“We lost a father with a heart of gold,

How much we miss him can never be told .

He shared our troubles and helped us along,

If we follow his footsteps we will never go wrong.”

Vincent is survived by his wife Cassie, daughters Anita, Marie, Catherine and Linda, sons Patrick, Raymond and Roy, his brothers Seamie, Ben and Roy, sisters Marie, Joan, Pauline and Angela and was pre-deceased by his sisters Noeleen and Helen.