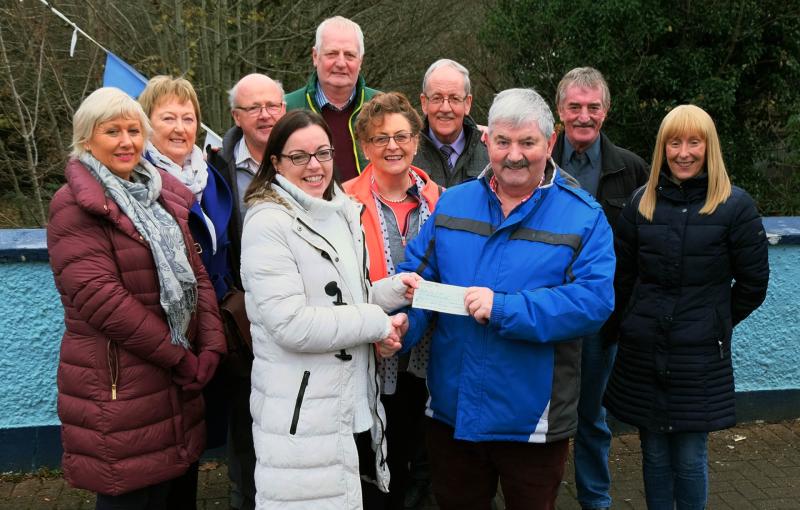 Well done to all at Naomh Conaill GAA club who have made a donation to the Care of the Aged Centre in Glenties.

A cheque for €770 was presented to the centre as a thank you for hosting a Big Breakfast Morning before Naomh Conaill's appearance in the Ulster Club Final against Kilcoo.

And while Naomh Conaill lost out on the day, their success in the Donegal Senior Championship and their run to a provincial final ensured it was a fantastic year for everyone involved with the club.