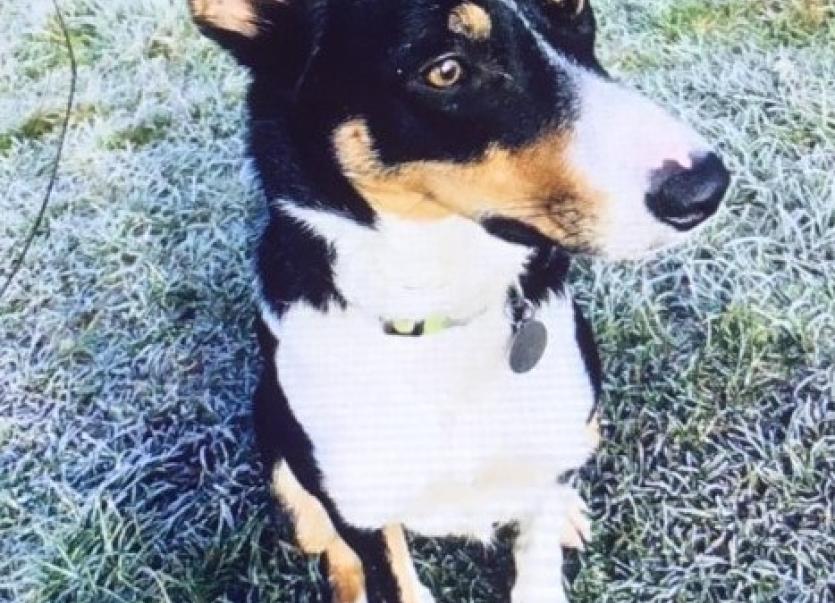 It has been a very busy year for Donegal's Animals in Need (AIN) so far.

All the foster homes are full at the moment, meaning that dogs have had to be put into boarding kennels and several dogs due to be surrendered to the charity by their owners have to wait until there is space for them.

Several small dogs will be going to new homes this week. AIN has a long list of people wishing to adopt small  dogs but the majority of unwanted dogs in Donegal are collies.

It is the updates on dogs that have gone on to have fantastic lives that keep the volunteers going.

Many of you will remember Martha, a very young, heavily pregnant collie, who was found abandoned at the cattle mart in Donegal Town in the summer.

Thanks to the young man who brought her home and made her comfortable in his shed where she gave birth to five pups the following day, Martha's story has a happy ending.

Martha and her newborn pups came to AIN but sadly, three of the pups died in the first few weeks. However, the two surviving pups thrived and went to loving homes.

When the pups were weaned and Martha had received her Pet Passport, she headed off to a wonderful home in the U.K.

AIN were recently contacted by Martha's new owners and are delighted to report that she has settled in and is a much loved part of her new family.

The cat foster homes are also busy as this year's 'kitten season' begins.

Two kittens were found on a roadside next to their dead mother by a woman who was out for a walk. A third kitten unfortunately ran away and could not be found. 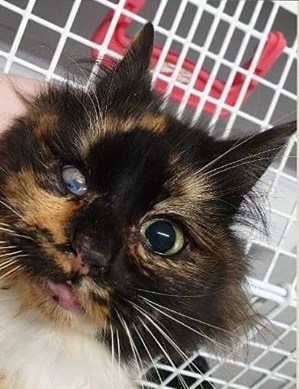 BREE HAD A SHORT HARD LIFE

The two rescued kittens, now named Alice and Anya, were both sick. Alice had cat flu while Anya was extremely thin and had an injured leg, which needed a trip to the vets for x-rays.

Anya's results showed that she had a severe spiral fracture of the femur in her leg. It was hoped that it could be treated but further tests revealed she also had a diaphragmatic hernia which was beyond repair and the kindest thing to do was to end her suffering.

Her sister, Alice, has recovered from cat flu and is ready for adoption.

The luck of the draw was only too evident this week with the case of two cat sisters who had been born feral  two years ago.

One of the kittens, Bettina, had been caught when she was young, was socialised, and became a pampered housecat. The other kitten, Bree, could not be caught and grew up feral, having litter after litter of kittens.

This week, Bree, the feral sister, was dropped off at the vets. She was weak, emaciated, dehydrated, freezing cold and had missing teeth. She also tested positive for FIV, which is a contagious disease. Tragically, she could not be saved.

One sister has a life of luxury and the other had a life of hardship. 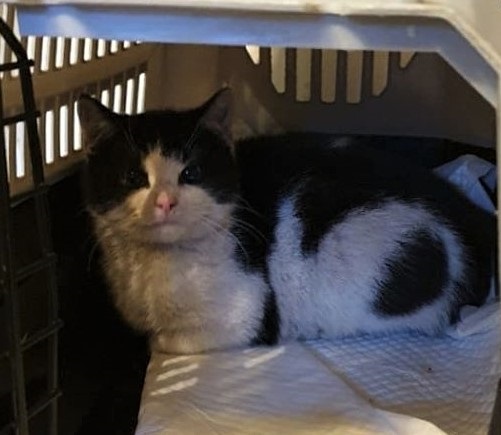 If Bree had been spayed earlier, had proper food and someone to look out for her when she became ill, her life would not have ended at two years of age.

The importance of neutering cats before they are allowed outside was highlighted this week when an underweight young kitten, aged just 4-5 months old, was found to be heavily pregnant when she arrived.

It is shocking to see a pregnant kitten, who should be playing without a care in the world rather than preparing for motherhood.

AIN are asking everyone to help stop this happening by neutering their pets as soon as possible and getting involved in TNR (Trap/Neuter/Return) of feral cats in their communities.