Thursday was a very special day for St. Eunan’s N.S. and Copany Rovers FC as they officially opened their new sports facilities in Laghey.

Plans for this development began in 2017 when St. Eunan’s N.S. joined forces with Copany Rovers to apply for funding under the Sports Capital Programme. In 2018 they received confirmation that they had secured funding of €66,000 and from there, plans really started to unfold.

They were extremely lucky to receive a second grant from the Sports Capital Programme of €28,000 to help complete the Astro project.

They then applied to the Energia Meenadreen Community Fund for a grant to build a toilet and amenity building and they were successful in securing a further €30,000. 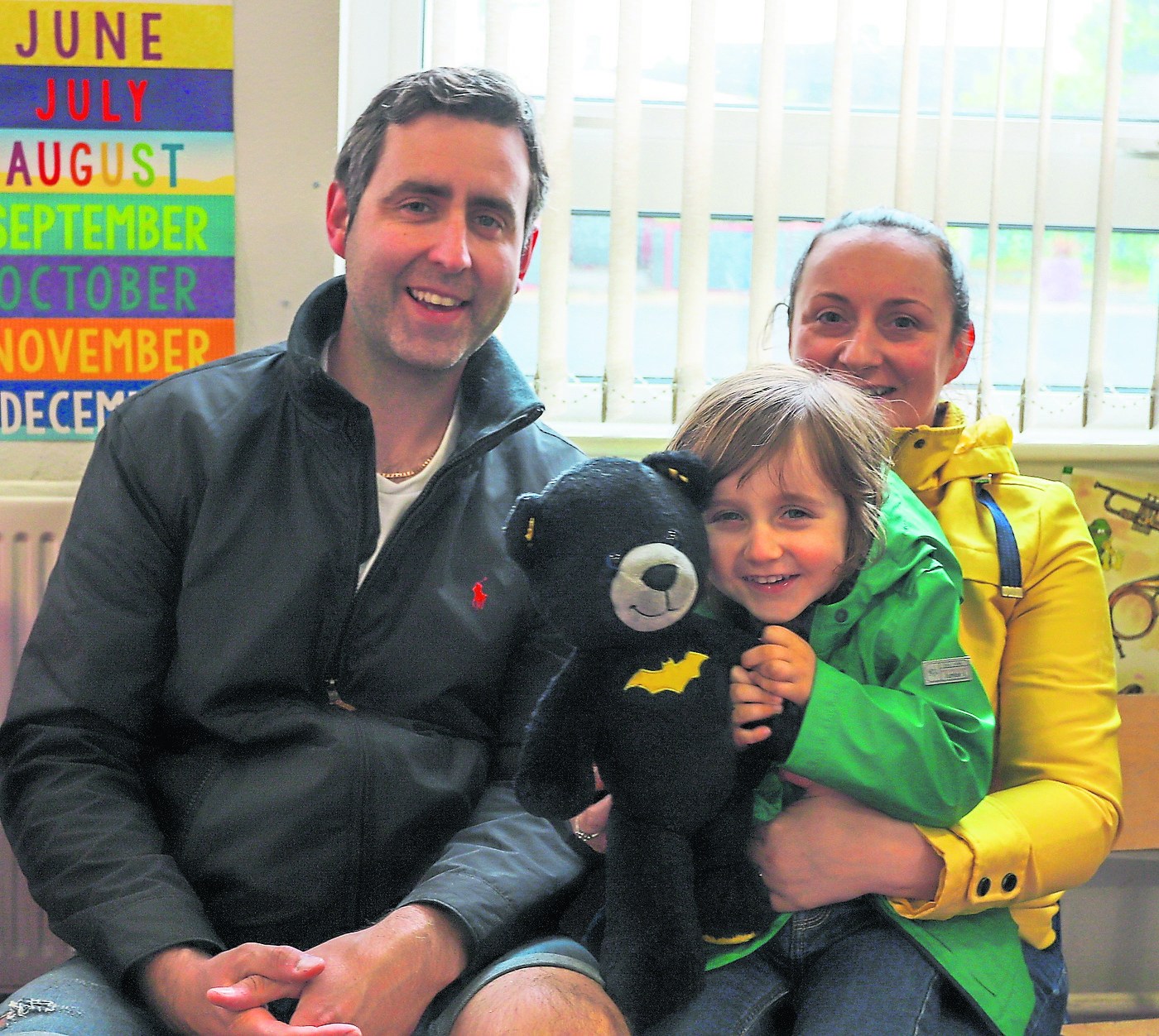 St. Eunan’s N.S and Copany Rovers FC would like to thank the Board of Management for supporting this development, the Department of Tourism, Culture, Arts, Gaeltacht, Sport and Media for the Sports Capital funding and the local TDs and County Councillors for their support and funding.

Many thanks to each and every business who supported the  fundraiser ‘I’m a Celebrity Get Me Out of Here’ in any way but in particular the ten businesses who sponsored the Bush Tucker Trials, the 24 contestants who not only entertained the crowd but gave so generously with their sponsorship cards.

Thank you to Meenadreen Funding for allocating funding so that the groups could fully finish their sports development with essential facilities.

A massive thank you to Darragh Quinn and Malcolm Duncan, Pier Force Construction Ltd who completed the entire works on schedule.

Finally they would like to thank Caoimhe Darcy who cut the ribbon and officially opened the new facilities last week. Caoimhe walked into her school for the very first time on April 29 of this year. She is a truly inspirational young girl and the staff and her fellow pupils are extremely proud of all she has achieved.