The draw for the 2022 competitions took place in Donegal Town, with SFC winners St Eunan's taking on St Naul's in the opening round and IFC holders Cloughaneely at Four Masters to start

The draw for the 2022 Donegal GAA championships has been concluded in Donegal Town, with the opening two rounds of fixtures for the Donegal SFC announced.

Reigning champions St Eunan's welcome St Naul's on the opening weekend - the second weekend in August - with a tasty local derby due to take place between Aodh Ruadh and Bundoran. 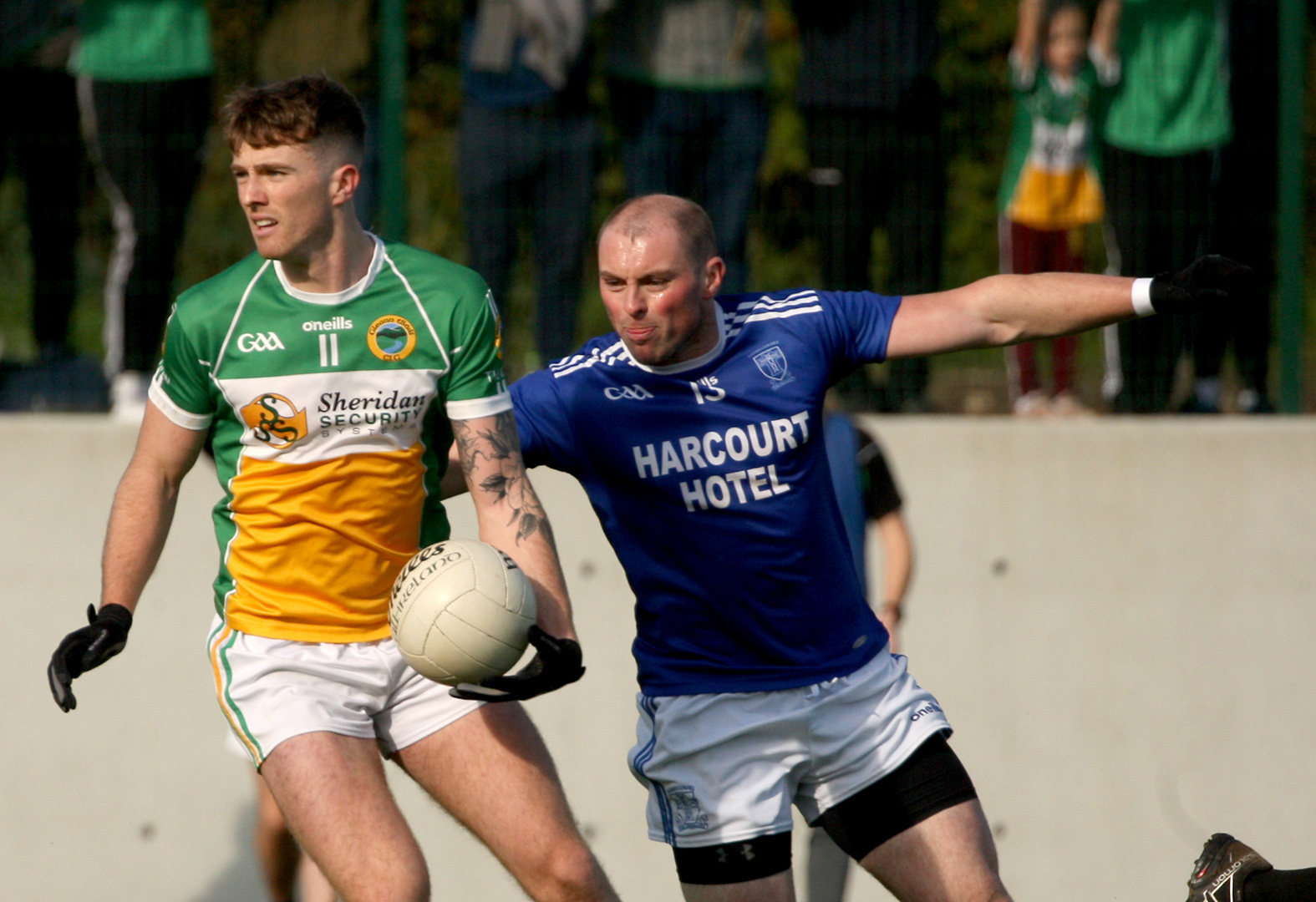 Rounds 3 and Round 4 draws will take place in August/September, after Round 2 and Round 3 fixtures, respectively.

The bottom four clubs will play off over two rounds to decide the club to be relegated. Relegation  Round 1: 13th v 16th; 14th v 15th. Relegation Round 2: