Beidh Aonach Amárach, the popular TG4 country agricultural show series is back on our screens.

Viewers will witness the excitement, tension and fun as we join the competitors going for glory at Ireland’s country shows and fairs.

With 140 agricultural shows across Ireland, this scene is hugely popular with competitors and spectators. Every year thousands of people spend months of preparation before travelling the country to take part in the competitions every weekend.

Throughout 2019, Beidh Aonach Amárach cameras and crews captured the stories of the people of all ages and backgrounds as they vied for the top spots in an amazing range of competitions. Competitors gave everything to be Best in Show - from cattle to cakes, sheep-shearing to flower-arranging, show-jumping to shiny cars, not forgetting the best vegetables, dogs, birds, clothes, art and craft.

When the show airs on Thursday, January 23 at 8.00pm on TG4, viewers will join the army of volunteers who organise and judge these events. The pressure is on when several thousand people are going to descend on your village for the “show”. And choosing the top animal or display sometimes is not as straightforward as it seems.

In the first programme of this new series we meet Cáit Ní Cheallaigh who goes to Cólaiste Bhríde in Derry. Cáit took part in the home industries baking competition and had great success winning first prize for her chocolate cake and buns as well as a highly commended for her tray bakes. She also took home the best overall exhibit rosette for her chocolate cake. 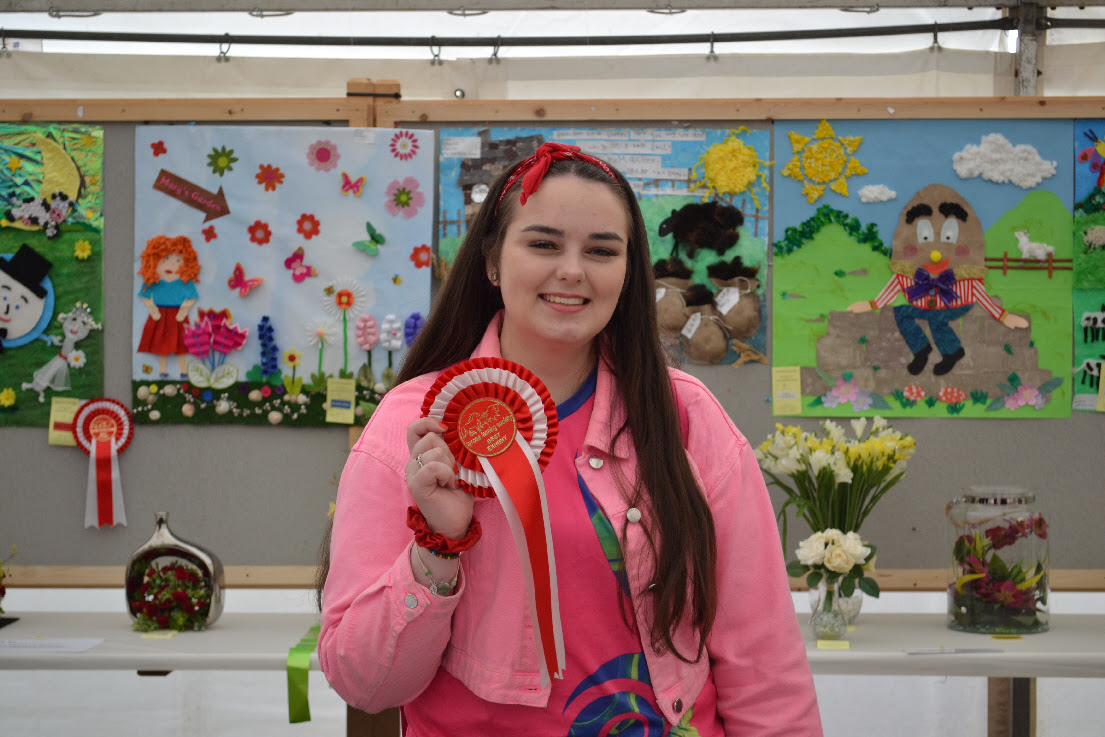 We also meet Ciaran from Machaire Rabhartaigh in County Donegal who now lives in Omagh after meeting his girlfriend and got a job with Kennedy Bacon.

The company is run by Mervyn Kennedy and they have done the country show circuit for a long time. Ciaran travels around the country selling their products at various agricultural shows, fairs and food festivals. There is a distinct community of food and craft producers who always do these fairs every summer. 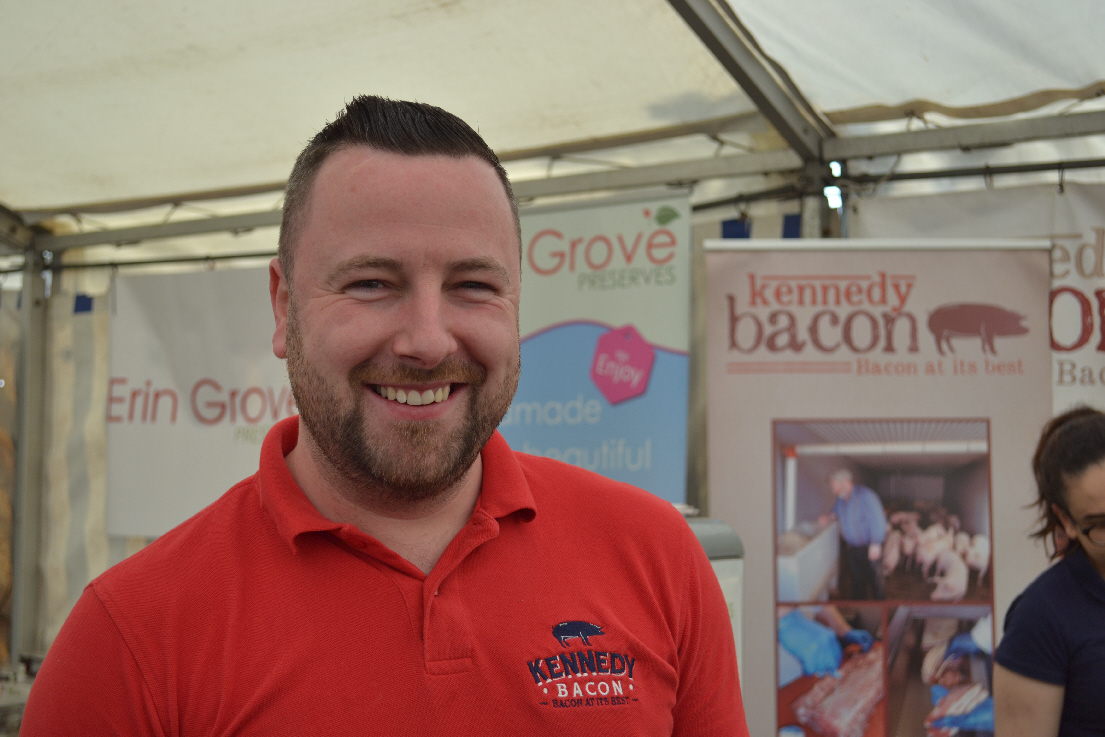 ‘Beidh Aonach Amárach’ takes viewers into the heart of the country show scene all over Ireland. In this series we visit all types of fairs from the ancient ‘Ould Lammas Fair’ in Ballycastle, County Antrim to the very large- The Ploughing Championships in County Carlow; the very scenic–Clonmany Show in County Donegal and Puck Fair, County Kerry and we also visit the traditional shows- Omagh, County Tyrone and Castlewellan Fair in County Down.

Viewers will see competitors who travel from all over the country to take part and we also meet many people who attend because it’s a great day out. That red rosette is a prize worth winning and the competitors take it very seriously. The show scene is great fun and an opportunity to catch up with friends and fellow enthusiasts. 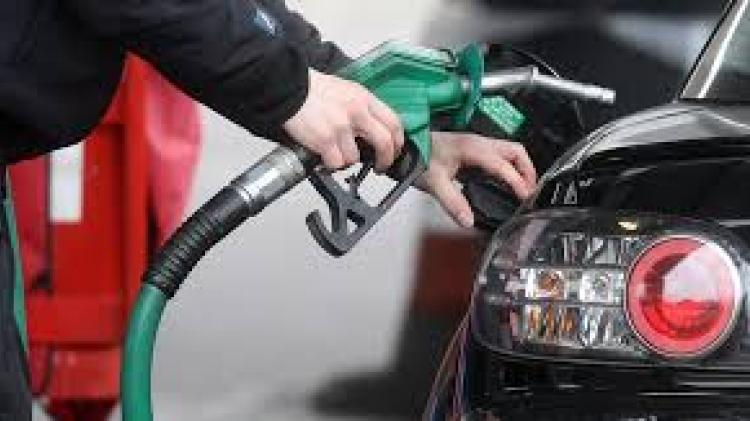