Listen: 'We need to take a long, hard look at ourselves', says Ollie Horgan 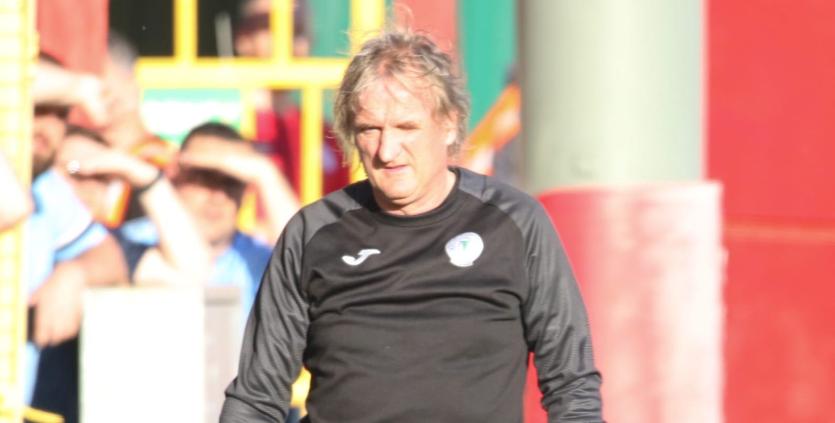 Ollie Horgan admitted that his Finn Harps gave Shelbourne ‘a helping hand’ on their way to a 3-1 win at Tolka Park on Friday night.

Harps haven’t won in their last nine - winless since a 1-0 win over Shels in April - and a pair of Gavin Molloy strikes, either end of a leveller from Ethan Boyle had Damien Duff’s team on their way to victory.

“We huffed and puffed a little, but that’s not going to keep us in the Division,” Horgan told Donegal Live.

“We have to pick up points to stay away from UCD and they certainly haven’t gone away and were very unlucky against Bohemians.

Shelbourne prove much too slick for Finn Harps at Tolka Park

Ollie Horgan's team went down in Drumcondra with some new signings on board, which means they've gone through an entire set of fixtures without a victory

“The better team won over the 94 minutes. We probably gave them a helping hand and that isn’t taking away from Shelbourne. They were certainly the better side, but we helped them along the way with how we defended.”

Jack Moylan added a third for Shelbourne in the second half on a night when Harps gave debuts to Robert Jones, Liam McGing and Adam McCaffrey with Harry Nicolson, another new recruit, an unused sub.

Horgan said: “We need to have a long hard look at ourselves. We have tried to freshen it up and we have to a degree, but that little bit isn’t turning for us. We just have to keep going and freshen it up a bit more if we need to.”