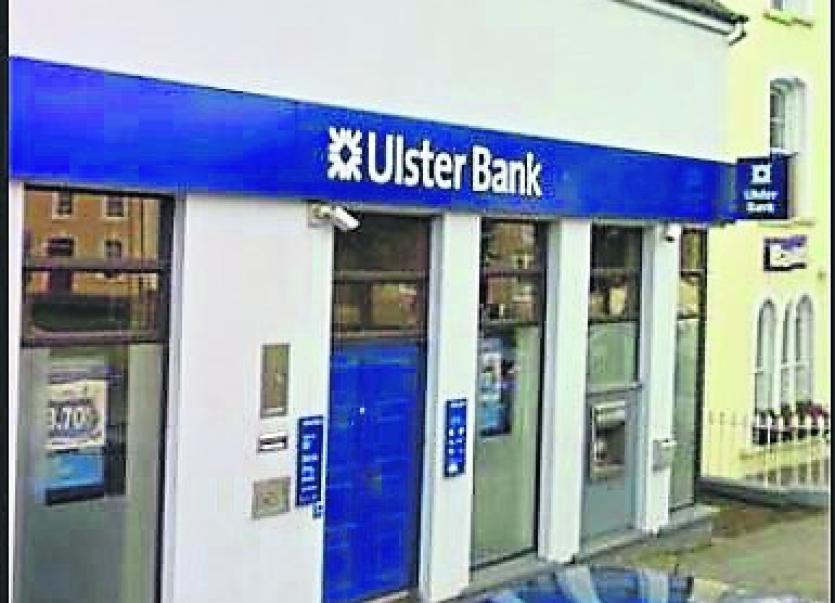 Lifford Credit Union is set to move into a premises previously used by the Ulster Bank in Raphoe.
Planning permission has been granted this week by Donegal County Council to renovate and refurbish the building which used to house the bank in years gone by.

Footfall
Branches of the Ulster Bank closed in Raphoe and Ardara in 2017 despite strong political and local opposition to the closures.
The former Ulster Bank building is located on the Diamond in Raphoe - an area which attracts a lot of footfall.

The facade of the building is set to change with the presence of a new, local organisation.
A new upper floor will be set to the front and to the back of the structure with the addition of a number of windows to be set on the second level floor.