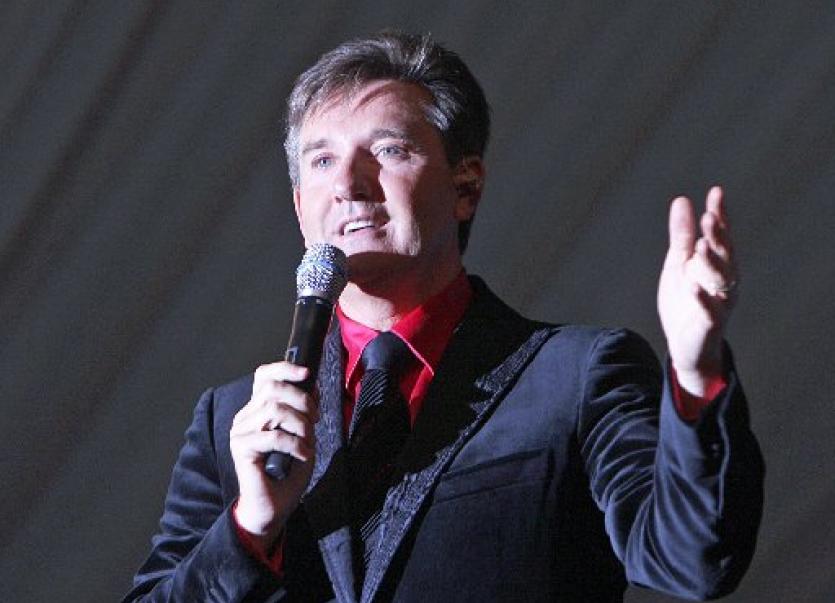 As the country continues to battle its way out of a pandemic that has had the ‘C’ word at its centre, the relentless fight goes on against a health crisis that has been an ever-present in the lives of so many of the population down the decades and left its shadow in every community in every corner of the globe.

Because of the Coronavirus, this year’s Relay for Life Donegal – a hugely important contributor to that fight – will not be staged at its normal surrounds in the grounds of the LYIT in Letterkenny but instead will go virtual as it seeks to boost fund-raising and awareness and, in addition, provide a parade of star-studded entertainment.

The 2021 version – next year will mark the tenth Relay for Life Donegal – may not have the same interaction of its predecessors but don’t let that put you off from entering the Virtual Relay world over the weekend of June 5and 6.

For in tandem with the traditional events including the emotionally charged Luminaria Ceremony on the Saturday night and the Gospel Hour and Ecumenical service on Sunday morning, there is a line-up of entertainment and musical talent that few events, if any, will be able to outrival in this or any other year.

Along with Marc Roberts, Daniel co-wrote what has become the theme song for Relay for Life Donegal, I’ll See This Journey Through, back in 2012 and the pair will perform it for the first time together on the Saturday night backed by the inspirational Survivors Choir.

While the concert is free to view on the Relay for Life Facebook page – it is also being broadcast on Highland Radio. Daniel is encouraging those watching to donate vital proceeds on the night to:

Last year alone in Donegal, the Irish Cancer Society spent over €250,000 on services such as Night Nursing, Volunteer Driving Service, Daffodil Centre and The Support Line 1800 200 700.

The concert can be viewed on several platforms across FB and YouTube – check the Relay for Life Donegal Facebook page for details.

Meanwhile, on Sunday, June 6, another local legend in the world of country music, Highland Radio’sTommy Rosney will host a Relay for Life Country Jamboree to add to the musical extravaganza.

The show is being produced by Seamus McBride and runs from 2pm through to 5pm.

In all over sixty artistes are given their services free to aid the Relay for Life initiative over the weekend.

“It has been a very tough 18 months for all in the music industry and it is humbling to receive such a positive response from this group of people. Their time and talent is very much appreciated and is a vital component of Relay for Life,” chairperson, Robert O’Connor, acknowledged.

“We are very grateful to all of the performing singers and musicians and a special thanks is due to Paddy Bradley and Dennis Curran who agreed to approach all the artistes and get them on board for this year’s event.”

The virtual opening ceremony for this year’s event takes place at 5pm on Saturday and is followed with the Survivors Lap of Honour and the team parade.

The weekend activities will draw to a close on Sunday at 4.55pm.