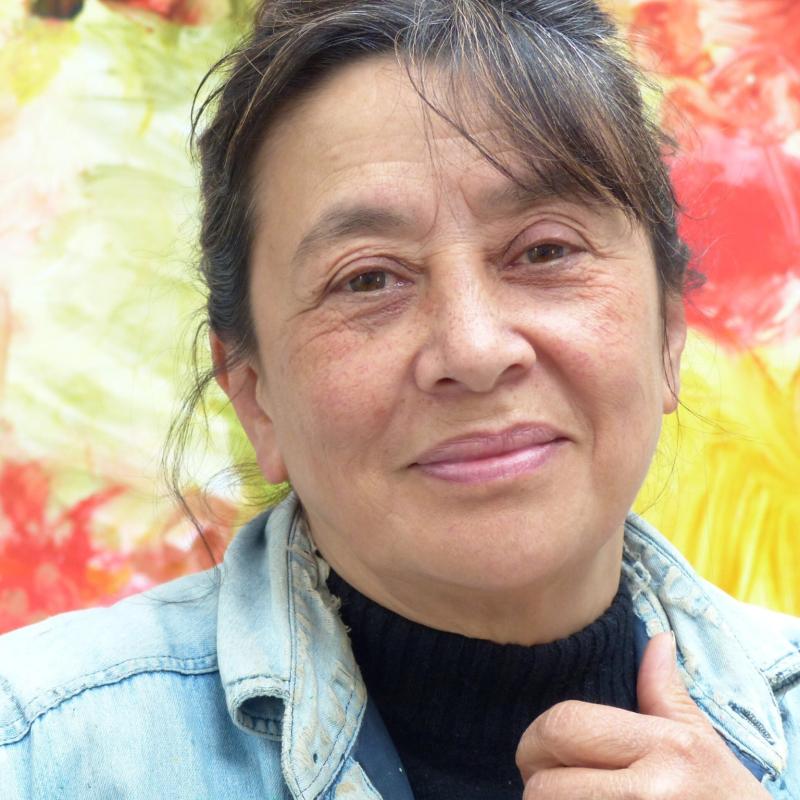 A new series of short films featuring songs, stories and reminiscences from five creative characters in Donegal is being premiered by RTÉ.
Yarns is directed by filmmaker Charlie Joe Doherty and folklorist Jamie McGarrigle and is produced by the Regional Cultural Centre in Letterkenny. It captures an eclectic group of older creatives and explores their passions for visual art, music, poetry and heritage.

The series is being premiered by RTÉ Culture online at www.rte.ie/culture/. It is not just a collection of personal stories, but casts an eye on a different Ireland, a world that has long since passed but shaped our country of today.

Captured beautifully through film and music, the recollections shared are a mixture of historical and political interest, local folklore and tradition, musings from the road and much more.

Well-known in Irish traditional music circles, many people may not even know that Martin McGinley is also a highly-respected journalist and broadcaster who cut his teeth in journalism at the height of the Troubles.

Martin recalls his early days in journalism, running a pub in Killybegs, to playing music, studying for a Masters and always learning.

“Like a lot of people I stumbled into a career in journalism and that’s basically what I spent most of my life doing… but I always had a great interest in the fiddle playing,” he said.

“I was reading a discouraging article a couple of days ago that said the older you get, the harder you find it to learn things and I actually don’t think that’s true and I would encourage people to start learning, even adults.”

For Peadar Ó Baoill, a beautiful sean-nós singer from Baile na Finne (Fintown) Irish culture and singing tradition are intertwined with the landscape and nature around them.

From old songs that recollect times that he still remembers, to walking the lands and knowing all the place names and local folklore, Ó Baoill is very much in touch with his heritage as he tells us stories of his area in his native tongue.

“When I’m not working at my job, I’m out farming and working the land and fishing, or whatever else I do. It all stems from nature. Nearly all the pastimes we have, we have them because of nature.

“I’d have a good inkling of most of the local mountains here. And the hills we walked before this, for instance, when we were harvesting, shearing seasons, the time of lambs. The hills of those times that we would walk on, they all had their own place names.”

Eamonn Monaghan reflects on his life in rural Donegal

Ninety-two-year-old poet, amateur archaeologist and proud Irish nationalist, Eamonn Monaghan speaks to the filmmakers in his home in Mountcharles, as he reflects on his life in rural Donegal, family and the locality, his interests in history and archaeology and political beliefs.

“You think the right things, and you do the right things. I don’t think anyone should be scared of that. You have to be content with what you have, not be too greedy and not be too begrudging. It’s a natural thing to get old, very natural."

From his early days with the Irish showbands playing during the Troubles, to touring and working with world-famous artists such as John Lee Hooker, Steve Martin and Mary Black, Ramelton-based musician and music producer Billy Robinson has plenty of great Yarns to tell.
“Growing up on the border being a musician never really made a difference, all the bands that we played in were mixed religions.

“We used to have a neighbour, Tommy Doherty, who lived on the next-door farm who always talked about me and [my brother] Percy and say ‘them boys are very special, because they've got music, so they don’t adhere to ay sort of religion, music is their religion’.”

Nguyen worked as a graphic designer and artistic director for 10 years before changing cap both geographically and career-wise to Ireland.
The characteristics of the landscape of her new home of Donegal are reflected in her work which, over the past decade, has become more intense.

She said: “Now I am living more completely as an artist than maybe ten years ago. It’s part of my life, whatever I am doing, reading or walking, cooking, or whatever. Le process is part of it… It’s deeper now, it’s more intense when I work on something. It makes sense now.”

This project was supported by Creative Ireland’s Creativity for Older Age fund 2021 and can be viewed here.
The Yarns series will subsequently feature weekly on the RCC’s YouTube and social media channels. Visit www.regionalculturalcentre.com for more details.