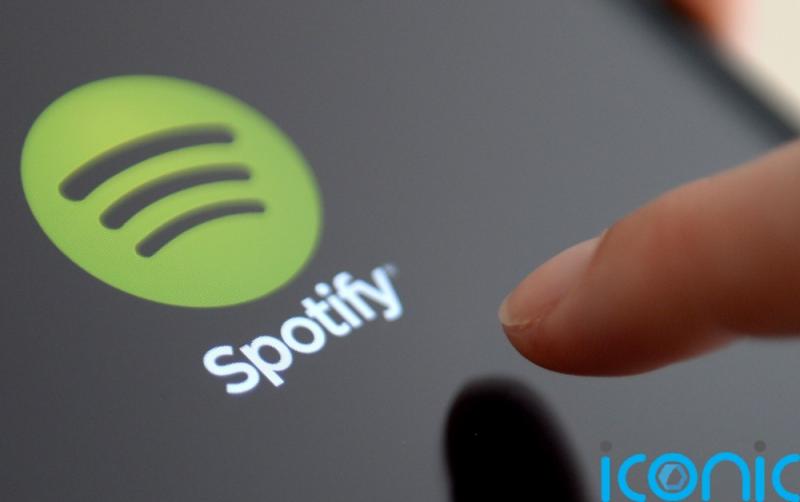 Spotify’s support of Joe Rogan feels like “a slap in the face”, producers of a scientific podcast on the platform have said.

Wendy Zukerman and Blythe Terrell, creators of the Science Vs podcast, said they will stop producing content until the streaming giant cracks down harder on the spread of misinformation.

It comes as Spotify has been criticised by Neil Young and Joni Mitchell, who have removed their music from the site over its hosting of The Joe Rogan Experience.

In a letter to the company’s chief executive Daniel Ek, Zukerman and Terrell said Spotify had done “little” to address misleading content in a recent episode of the podcast.

“Throughout the pandemic, Spotify has given Science Vs the resources we needed to produce accurate content about the coronavirus,” they said.

“Spotify’s support of Joe Rogan’s podcast has felt like a slap in the face.

“Rogan’s show leaves the audience with a skewed and inaccurate view of the Covid-19 vaccines.

“And Spotify has done little to address this.

“Until Spotify implements stronger methods to prevent the spread of misinformation on the platform we will no longer be making new Science Vs episodes, except those intended to counteract misinformation being spread by Spotify.”

Zukerman and Terrell said they understood the difficulties of moderating content on a large platform but said that Spotify had a “responsibility to do more”.

It comes after Rogan said he would try to “balance out” the opinions expressed on his show following the controversy.

In a video posted to Instagram, Rogan said he supported plans by Spotify to add content advisories to episodes that discuss Covid.

He apologised if he offended anyone and added that he “was not trying to promote misinformation” and said he would “try harder to get people with differing opinions” immediately after those with controversial opinions who appear.

The stand-up comedian, 54, has previously attracted controversy for suggesting the young and healthy should not get vaccinated.

Last week, musicians Young and Mitchell both withdrew their music from Spotify in protest, with Young citing Joe Rogan’s “false information about vaccines” as a reason.