Filming of scenes will take place for several weeks

Filming of an action blockbuster film in Donegal - which stars Liam Neeson and recent Oscars nominee, Ciarán Hinds - is underway.

The area around Minister’s Bridge in Glencolmcille was closed to motorists on Wednesday “to facilitate film production”, according to Donegal County Council, which had issued a public notice in advance.

Locals got the chance to see the film production crew and some of the cast involved in the action-adventure film titled The Land of Saints and Sinners. Production at a number of locations in south-west Donegal is expected to continue until May.

The action-adventure film tells the story of a retired assassin who is forced into a game of cat and mouse with three terrorists.

All photos by Thomas Gallagher. 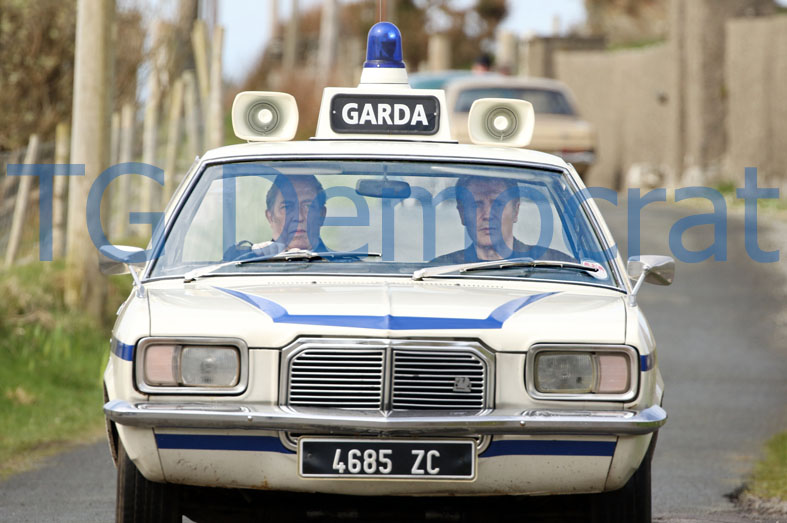