Out of the darkness: Aidan Laird headlines at RCC 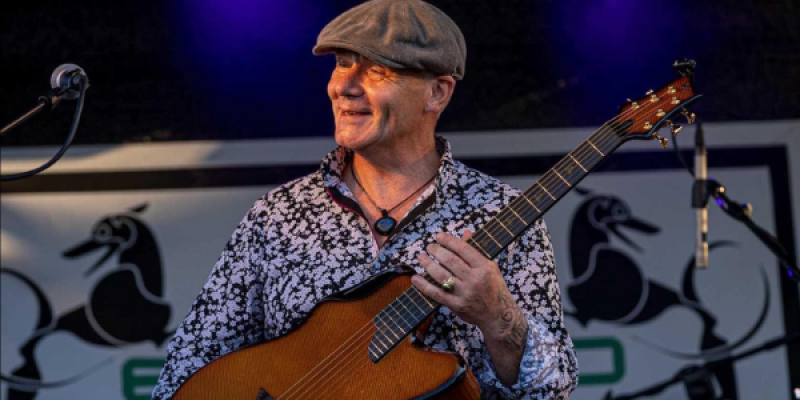 Raphoe singer-songwriter Aidan Laird headlines his own gig this Thursday at the Regional Cultural Centre.

Around four-and-a-half years after being the victim of an attack that robbed him of his confidence, he will take centre stage this week.

It has been quite the journey.

Last year, he released an album entitled On My Journey.

The title track of the album, like the bulk of his songs, is one he wrote. It has meaning and feeling.

His mother, Marie, passed away suddenly in 2016.

Two young Leterkenny natives are making waves with a DIY approach towards running live music gigs in the town.

“The night she passed away, very suddenly, she was reaching out and said: ‘Take my hand son, help me on my journey’,” Aidan told Donegal Live.

“My mother always said that when she died that Eunan come and pick her up and take her to Heaven.

“Every single song means so much to me. There is meaning to them all.

“Everything I do is my own stuff, bar a couple of songs that are co-written.” 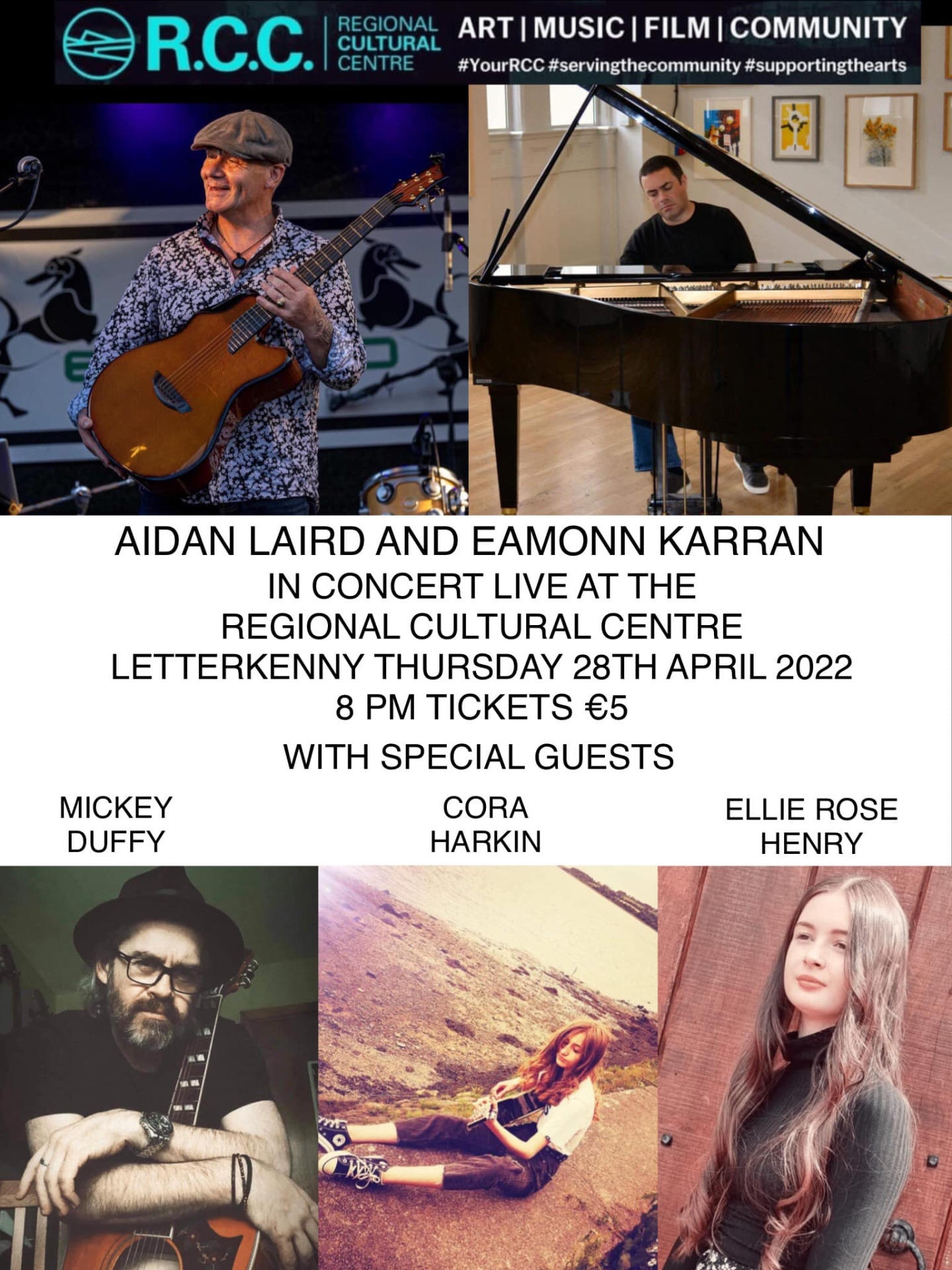 His father, John, was a talented musician and singer and the family is littered with performers.

Aidan played with some bands on the local beat before moving to London in the mid-1980s. He had spells in London and Cambridge before returning to his native Raphoe in 2002.

“I took up music again and I had all these songs I wanted to do.

“Music has always been in the family. My father could have played anything. At home, he played the guitar and the violin.”

On My Journey received over 300,000 streams on Spotify. 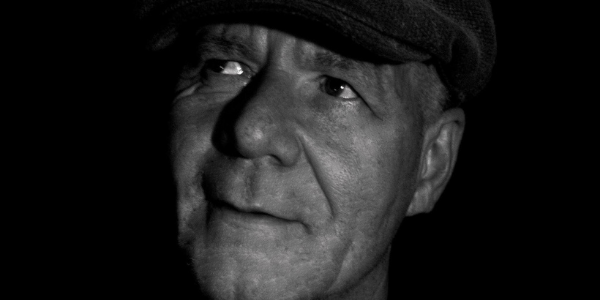 In 2018, Aidan released The Whisper, a song he penned in recognition and support of Pieta House.  Proxy Studios in Convoy produced the track free of charge given its dedication to Pieta House. The Whisper was launched on Highland Radio by Jimmy Stafford and Paul McDevitt on The Monday Night Sessions on Highland Radio. Their Monday slot is a Godsend for local artists, Aidan stresses.

He’ll be supported on Thursday night by Mickey Duffy from Ballybofey, whose endeavours on Finn Valley FM are also invaluable to locals looking to get some playtime.

Derry teenager Cora Harkin, who featured in the Junior Eurovision, will be a support act at Thursday’s gig. The night also includes Ella Rose Henry, a talented teen from Newtown who recently released a hit of her own, Monster Inside My Brain.

Aidan and Ella Rose, who he first linked up with at the Hidden Talents and Party Pieces in Derry, have recorded a duet as part of his song Little Light and they feature in the set-to-be-released Psychedelic World.

As he gets ready to take centre stage, Aidan speaks with a passion and a pride.

His own story is ongoing.

It was in late 2017 when, as he was getting ready to go to watch a concert, he was the victim of an assault in Ballybofey that left him ‘almost blinded’.

“Everything went downhill for me for about a year and a half,” he says.

A legal case is pending on the matter and he’s unable to go into specifics.

The scars remained for some time and indeed he had to shelve plans to play at the Balor such was the affect a possible return to Ballyboey had.

“I went to the Ghostlight Sessions, which Dean Gallagher runs, and I felt ok going to Ballybofey. My head had gone for a while and I thought that I couldn’t go near Ballybofey.

“When I was doing a support act, I found that I couldn’t concentrate properly. I had a fear come over me when I was at another gig. I couldn’t settle at all.”

A subsequent conversation with Jeremy Howard and Martin McIntyre at the RCC and he found his stage.

Thursday’s concert gets underway at 8pm and tickets are €5.