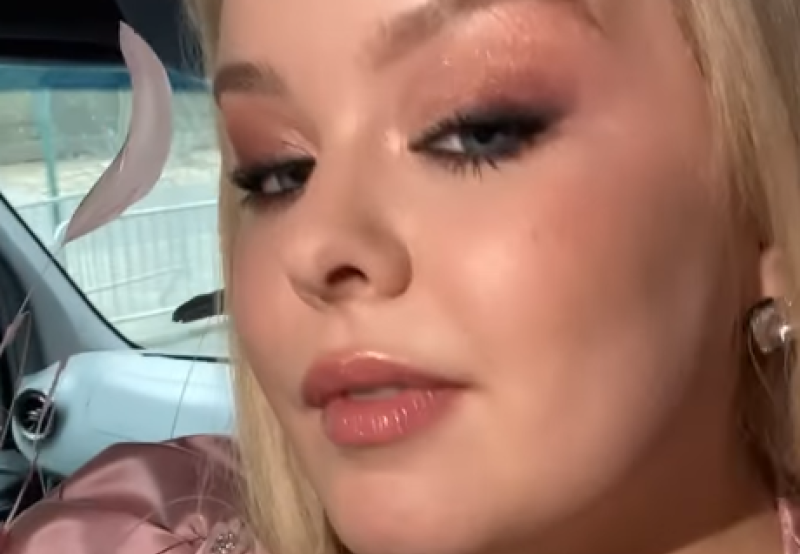 An Irish actress and star of Derry Girls has wowed in an Irish design at the prestigious Met Gala in New York.

Nicola Coughlan - who plays anxious teenager Clare on the hit show - attended the Metropolitan Museum of Art on Monday night (May 2) along with the world's most popular singers, actors and artists.

The actress stunned in a pink and black dress designed by Richard Quinn inspired by the Gilded Age of the 1870s to 1890s.

Social media was abuzz with her choice of dress, with Irish model Rozanna Purcell stating she looked "sensational" and comedian Aisling Bea and Brooklyn-99 star Stephanie Beatriz also praising her.

She said, "Thank you to everyone who worked so hard to make this happen, a huge thanks to Richard’s team at this atelier; Jenny Byrne, Krystal Fu, Eleanor Hill, Krystina Karam and others who were working so hard on this incredible ensemble until the moment we left London."

She also gave a shout-out to Aer Lingus airline, which she says took "incredible care" of her gown.

She said, "Also a huge, huge thank you to Aer Lingus who took me to NY for my first Met and took such incredible care of me and this very special garment. Your staff are truly the loveliest people and I’m so grateful to you. What a night."

She was joined by Bridgerton co-stars Phoebe Dynevor and Simone Ashley, who were also decked out in extravagent gowns based on 2022's 'Gilded Glamour' theme.

She has since received criticism from fans online after revealing she had crash-dieted in order to fit into the dress.