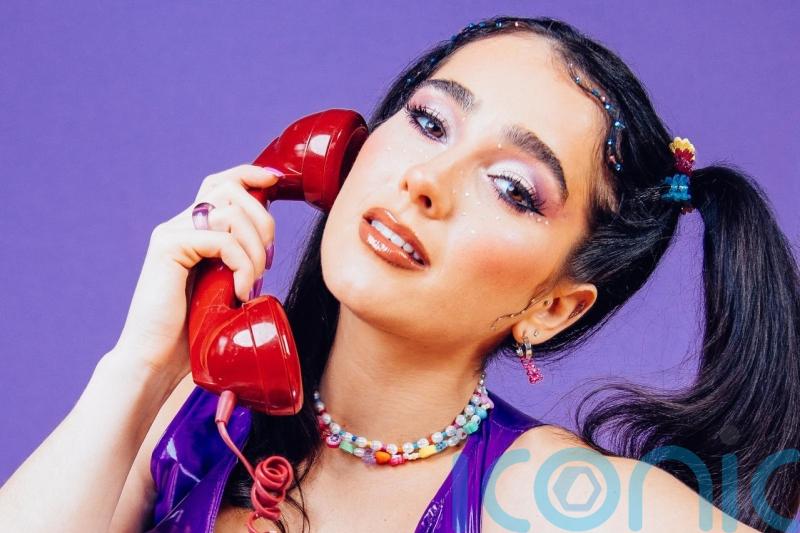 Irish Eurovision contestant Brooke Scullion has said people are “threatened in a way” that Ireland “might actually qualify” for the grand final of the singing competition this year.

Eurovision 2022: Preview, Ireland entry, TV schedule and everything you need to know

Eurovision Song Contest 2022: Who are the favourites?

The 23-year-old singer placed third on The Voice UK in 2020 and will be competing in the Eurovision semi-final representing Ireland on Thursday with her pop break-up track That’s Rich.

Comparing the singing competition to The Voice, she said: “I was never really that nervous on The Voice because I had no expectations of myself whatsoever. 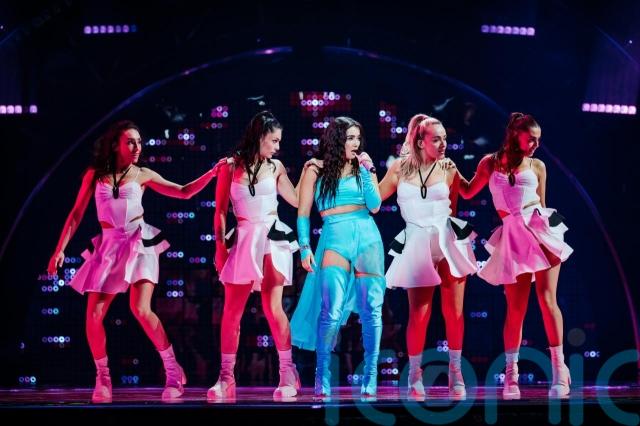 “I was only starting out in the industry, I didn’t know if I was good enough to be in that position.

“So this time it’s a lot more pressure and I’m a lot more excited about it, only because I have expectations for myself and I know what I’m capable of.

“This is a test for me and my ability, so hopefully all going well I can qualify and I think I will levitate after that, I will just take flight.”

The singer-songwriter is flying the flag for Ireland this year and said the outpouring of love she has received for her entry has been “phenomenal”.

Scullion said: “The support has been crazy. People are like ‘Ireland didn’t come to play.’

“I think this year people are taking us quite seriously and are threatened in a way that we might actually qualify, there is a good buzz, people are excited this year.

The singer, whose mentor was pop star Meghan Trainor on The Voice UK, said she was “proud” of the performance she has put together for the Eurovision semi-final in Turin, Italy.

The Derry native said: “It’s a really, really tight performance and I’m so pleased with it.

“A world-renowned choreographer has been helping me learn how to dance, she’s done a great job. You’ll definitely see really slick choreography. 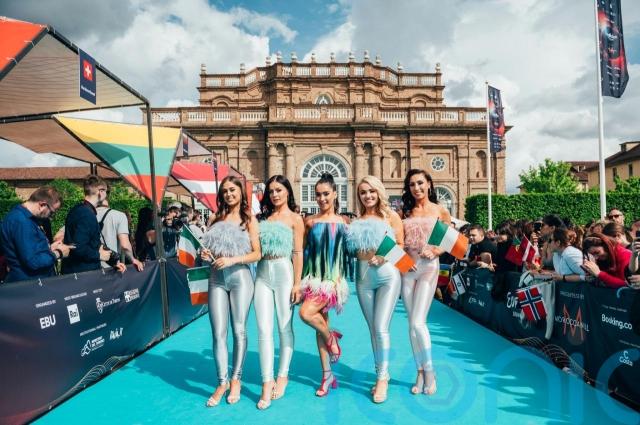 “The rehearsals have been quite full on, a different level of intensity than what I’m used to.

“It’s just a really fun song… I’m excited that people will see a fun side of Ireland and get behind us hopefully.

“People are definitely taking a massive liking to this song, I think it’s because of the tongue-in-cheek nature. If it comes on in a nightclub, you’re going to want to dance and scream it.”

Speaking about her costume for the performance, Scullion said: “I designed it, which is a really cool thing.

“It’s centred around superheroes so it’s a mix of The Powerpuff Girls and Wonder Woman because you have to be the hero of your own story.

“It’s about focusing and striving for independence and women power.”

The first semi-final of Eurovision takes place on Tuesday at the Pala Olimpico arena, with 17 countries set to compete – including Ukraine’s Kalush Orchestra, who are favourites to win with their song Stefania.

Scullion said: “I know that Ukraine is going to do well and I think it’s the real good boost that their country needs.”