'A born dancer': Leon Halligan has the world at his feet 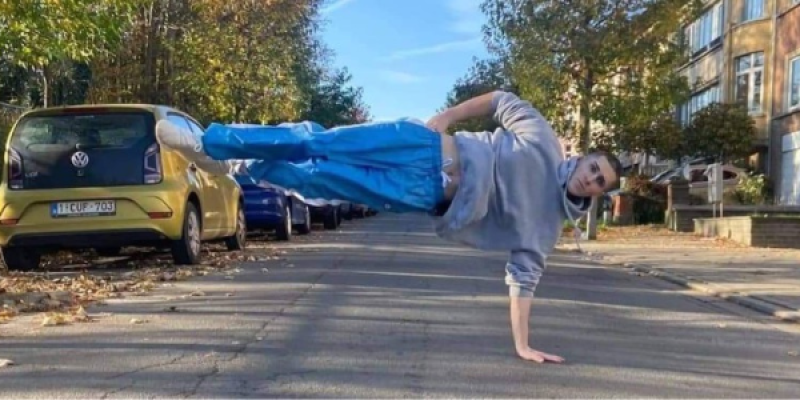 Letterkenny’s Leon Halligan, who has qualified for the UDO World Street Dance Championships, says he was a born dancer.

In Blackpool recently at the Ultimate British Championships, Leon won the over-18 advanced solo and the over-16 battles. He was the leading Noesisx competitor and was fourth in the doubles.

Last weekend, he was invited to Paris to compete in a two-v-two battle alongside his dance partner Brandon Lynch from Strabane.

The World Championships take place in Blackpool in August.

“I haven’t been to worlds yet,” Leon says.

“Everyone else, more or less, has been there. For me to go for the first time and win everything . . . I just want to keep on the path I’m on. 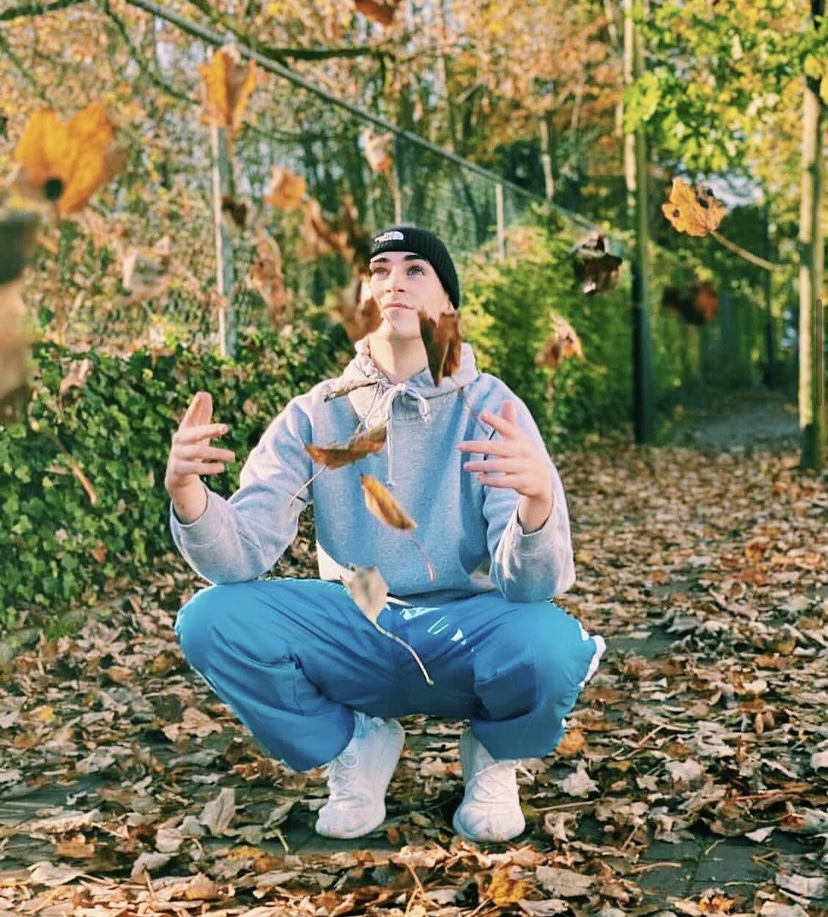 He came second in his category in the last world championships, which were held virtually due to the Covid-19 pandemic. Last November, he competed in Brussels at the European Under-21 Hip Hop Championships. Dance is now an official sport and Leon is ranked 14th in Europe.

“If Covid hadn’t happened, I wouldn’t be as good,” he says.

“Before Covid, I was okay. I would have started winning, but once Covid hit, it showed the difference between who wanted it and who didn’t. I saw an opportunity with loads of people not training. I trained three times a day every day.”

He has a dance room in his house and works tireless on his routines.

His dance crew, Noesisx, have crews in Ireland, France, India and the United States.

He started off with Fox N Crew before going to Static Movement and he had some time at Pinehill Studios before joining Elite.

“If I don’t train, I’ll be listening to music, trying to find new music.

“Static movement does a lot of hopping, isolations and Elite brings in more hip hop, bounce, the foundation of dance. I took everything from a bunch of schools and put it together.

“I was born a dancer; I joined a dance school when I was eight. I love it.”

Leon, a former student at St Eunan’s College in Letterkenny, is studying to become a barber at the North West Regional College in Derry.

He has the world at his feet, though.