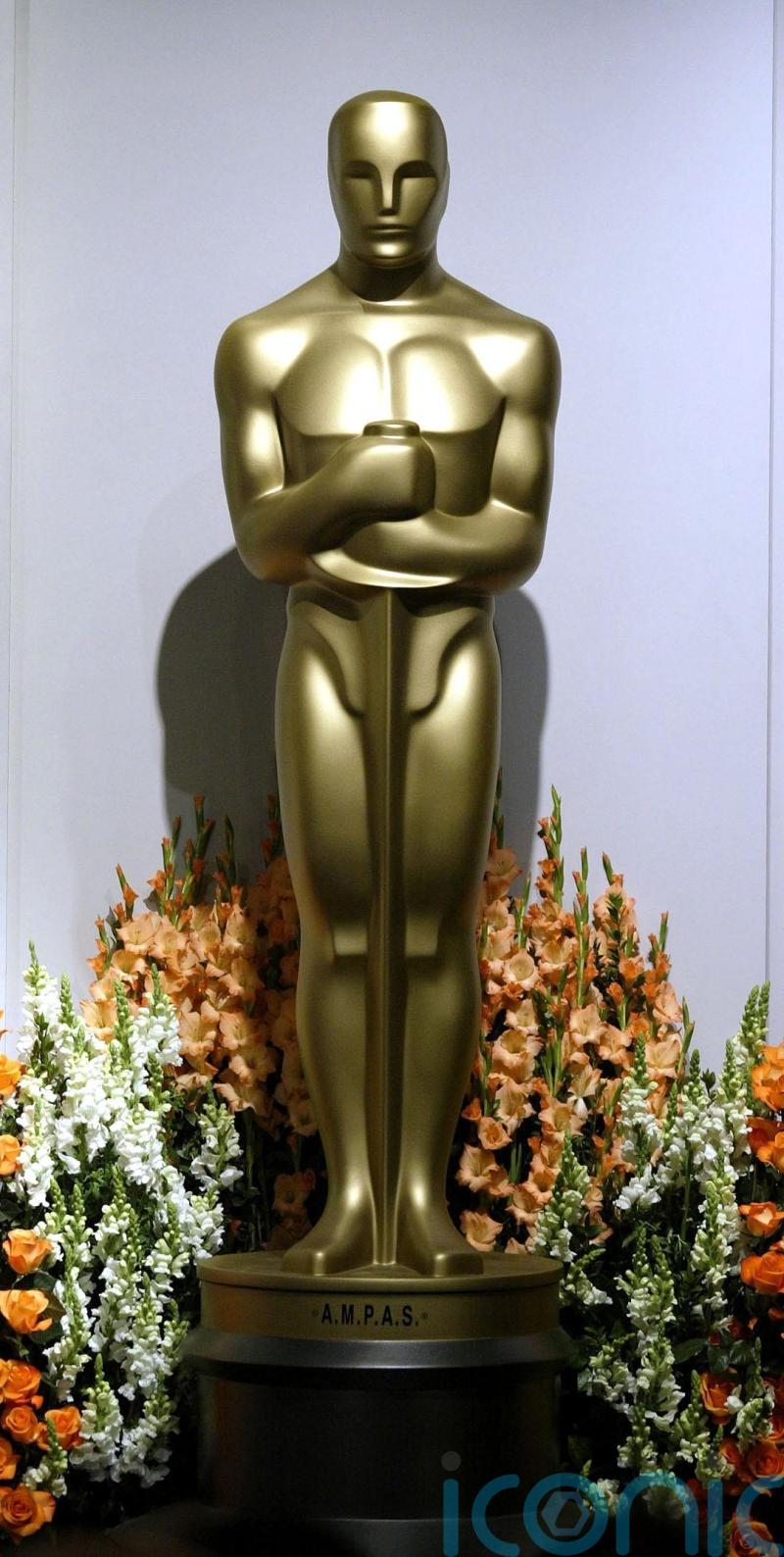 The new Irish-language drama film An Cailín Ciúin (The Quiet Girl) could be heading to the Oscars, after being put forward by the Irish Film and Television Academy’s (IFTA) selection committee.

It has been announced that the film been selected as Ireland’s entry for Best International Feature Film at next year’s Academy Awards.

It has since secured releases in international territories including New Zealand and Australia.

An Cailín Ciúin tells the story of a neglected young girl named Cáit (played by Catherine Clinch) who is sent to spend th summer with relatives.

The film also stars Carrie Crowley (Fair City, Vikings) and Andrew Bennett (Angela's Ashes, Black '47) as a couple who form a strong bond with the girl.

Based on the short story Foster by Claire Keegan, it was adapted for the big screen by director Colm Bairéad, who previously directed the documentary Frank O'Connor: Idir Dhá Shruth and The Joy, the latter of which examined life inside Ireland's largest prison facility, Mountjoy Prison.