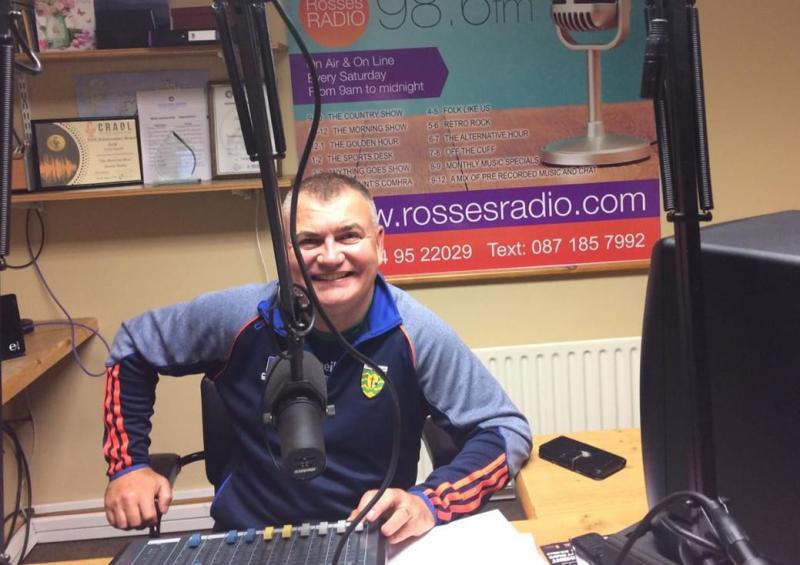 The Glassagh-based author of the Irish Wise Guys and the Irish in Power will give a talk on the fascinating history of those who made the Irish-American mob on Saturday, October 15 at 7pm in the Dunfanaghy Donegal Famine Heritage Centre.

John Joe McGinley will explore how Irish Americans controlled the prohibition era in New York and Chicago. He will also discuss the modern gangs that terrorised New York and Boston. He will share stories of the gangs that evolved as the Irish diaspora flooded into their new home in America.

His talk will cover interesting characters from his book Irish Wise Guys such as the gangster from Gweedore Mad Dog Coll, Owney ‘the Killer’ Madden the boyfriend of Mae West and who went on to become hotelier to the mob and Dean O’Banion who took on Al Capone and lost. He will discuss  Whitey Bulger, the FBI informant, who ran the Summer Hill gang in Boston, Mikey Spillane and his deadly rival Jimmy Coonan who both controlled the Westies in modern New York and whose fighting contributed to the fall of the Italian mob.

Male threw glass at window at Ballybofey home and ran away

The talk will last approximately an hour and will be followed by a questions and answers session.

Booking is essential so call 074 91 36540 to book your space. Copies of John Joe's books, The Irish Wise Guys and The Irish in Power are currently on sale in the workhouse.