Unprecedented absenteeism in businesses and public services across Donegal 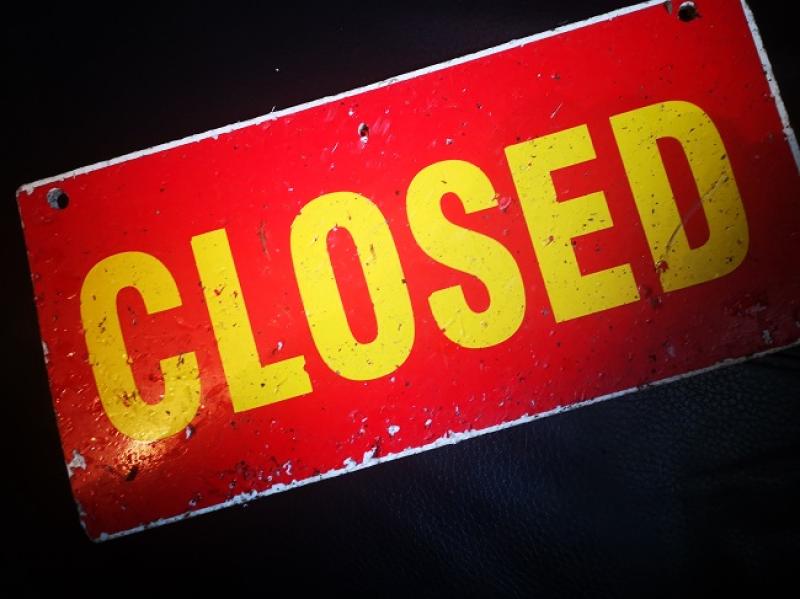 The high prevalence of the Omicron variant of Covid-19 in Donegal coupled with the difficulty in obtaining a PCR test has led to unprecedented staff shortages.

From local shops to public services and larger factories, workplaces are under immense pressure. Many have had to close in the short term. Others are struggling to keep going with reduced staff levels.

While Christmas and New Year celebrations were significantly scaled back, there has been an inevitable spike in Covid-19 case numbers.

Cllr Niamh Kennedy (Ind) has praised those who are working hard to keep businesses and other workplaces open.

“My heart goes out to the ones who are trying so hard to stay open when so many people are off,” she said.

Cllr Kennedy said she was aware of families where people were isolating for long periods because of other members of the household testing positive.

“It is not happening all at once, that it comes into a house and that is it,” she said. “Some parents can’t get back to work for weeks because of the way it is spreading.”

With the difficulty in booking PCR tests, Cllr Kennedy expressed concern about the financial impact of antigen testing on families.

“At €3 per test, it is too much,” she said. “You have a lot of different circumstances where people have to test themselves, be it work or caring for vulnerable people.

“It is a lot of expense. The antigen tests really should be made available free of charge, especially when people can’t get a PCR booking.”

Cllr Kennedy also said she would like to see PCR test capacity increased, a cry echoed by many across Donegal as cases continue to rise.