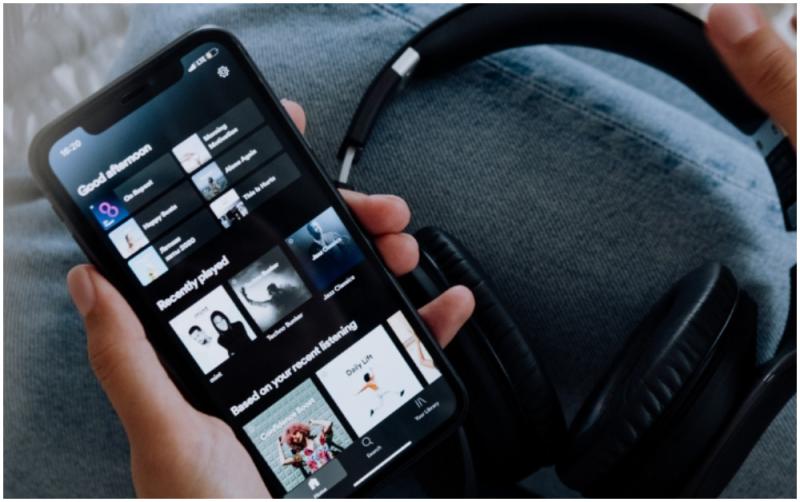 The Irish payment processing company Stripe has agreed to partner with music streaming giant Spotify as part of a new venture.

It is understood that the partnership will facilitate Spotify’s new separate subscription model for podcasts called Podcast Subscriptions, according to The Irish Examiner.

The newspaper also reported that recent Stripe data shows that the number of creators on a sample of Stripe-powered platforms grew 41 per cent year-on-year in 2021, suggesting that better digital infrastructure is assisting many more entrepreneurs develop careers in the gig economy.

Chief revenue officer at Stripe, Mike Clayville, said that the company is "thrilled" to be working with Spotify, as the service helps "accelerate the growth of the creator economy."

Simiarly, Michael Mignano, Spotify’s global head of talk verticals, said that Stripe's "technology and ability to collaborate at speed helped to enable the launch of Podcast Subscriptions in 2021."

The new partnership is the second high profile deal the US-Irish firm, valued at more than $95bn (around €84.20 billion), has made in recent weeks: earlier this month, Stripe announced a partnership with Ford in order to help the car company grow its e-commerce services in January 2022.

Podcast Subscriptions is currently available to creators across 34 markets and in eight languages.