Hotel's €20,000 increase in one month’s electricity bill ‘not sustainable’

Hotelier and councillor fears the worst for Donegal's small businesses 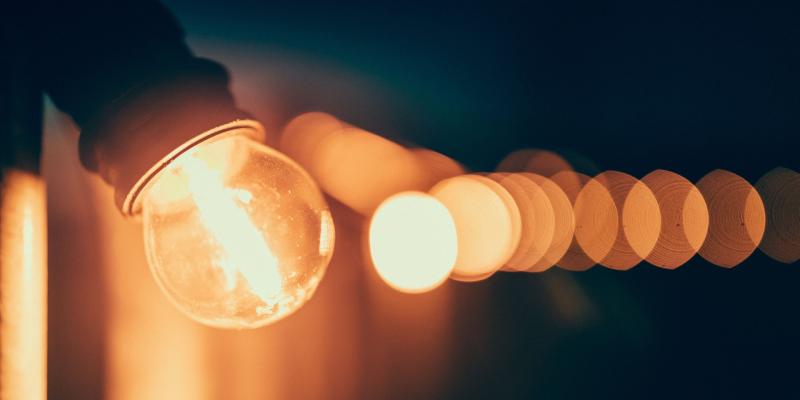 A Donegal councillor has issued a stark warning that many businesses will have no choice but to close their doors if serious steps aren’t taken to protect them.

Cllr Micheál Naughton (FF) is the manager of the Clanree Hotel in Letterkenny. He told fellow councillors at the September meeting of the Municipal District of Donegal on Tuesday that for the month of July alone, there was an increase of €20,000 on the cost of electricity in the hotel compared to last year. There was an extra €7,000 charge on oil for the same month. And the linen bill had gone up by €6,000.

“That was in the hottest days of the year,” he said.

“What will it be like in winter? There is no business that can sustain that.

“And you cannot do forecasts because nobody knows what it is going to be like.

“People were allowed to warehouse PRSI during Covid. How are they going to pay that in January?”

Cllr Naughton said that huge mark-ups on wind energy and a failure by Fáilte Ireland to promote Donegal were contributing factors to the current crisis.

“Fáilte Ireland talks about a staffing crisis but that is not the concern,” he said.

“I told Fáilte Ireland the biggest problem is keeping the doors open. There will be huge closures before the end of the year.”

Cllr Naughton acknowledged that the Russian invasion of Ukraine had played a part in increased energy costs. But he did not hold back in expressing his anger and frustration at a contributing factor that lay a lot closer to home.

The councillor pointed out that only 20% of the energy used here came from oil.

“So why is there so much of an increase?” he asked.

“The ESB is buying electricity from wind farms and putting a huge mark up on it. They are buying it for 8c per unit and putting a mark up of 400% on it.

“It is a serious, serious issue.

“It is worse than Covid. If something isn’t done for the business community in this budget, we will have so many closures.

“It is a huge worry for business people out there. It is something that needs to be addressed.”

Cllr Naughton said that people were making very difficult decisions every day about whether it was worth opening their doors.

He was equally scathing in his criticism of Fáilte Ireland, saying that along with Donegal Tourism, they should have done more to promote Donegal.

The councillor said that hotels in Dublin, Cork and Galway were shamelessly ripping people off. He believes Fáilte Ireland and Donegal Tourism should have been more vocal in defending and promoting Donegal businesses.

“Everybody was painted in a bad light and the general public now are saying how hospitality are going crying again and are ripping people off,” said Cllr Naughton.