BREAKING: Schools closure in Northern Ireland will come as a relief to Donegal's border communities 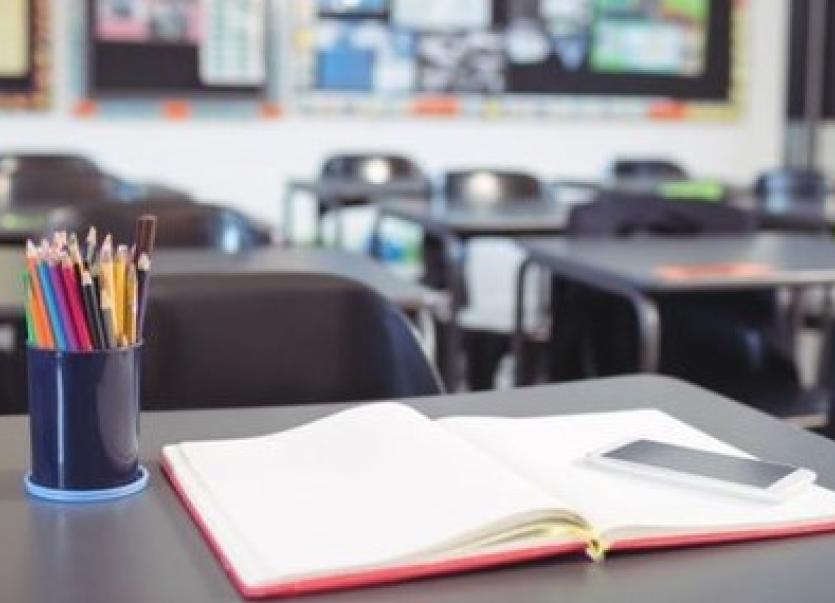 Schools are set to close in the UK according to the latest press conference by PM Boris Johnston and Education Secretary Gavin Williamson from Friday,

Schools across Northern Ireland are also to close to pupils.

This has been a controversial issue in neighbouring counties since the schools were closed in the Republic last week. Many parents in the border counties kept their children at home as they claimed that the same precautions were not being taken.

Northern Ireland’s First Minister has confirmed that schools are to close to pupils;

"Response and recovery is the only issue on the agenda at the moment", she said.

Ms Foster said it's a long time now until September and it's important to allow children to continue with their education.

She said "no child can lose out because of this virus"

Six new cases of the virus were confirmed in NI today bringing the total number to 68. 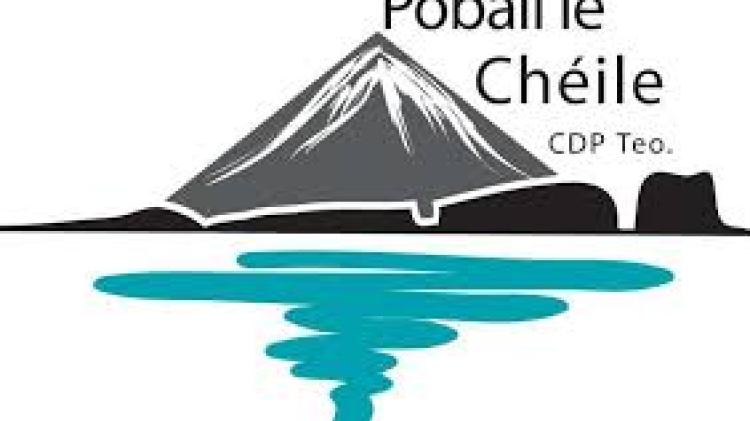 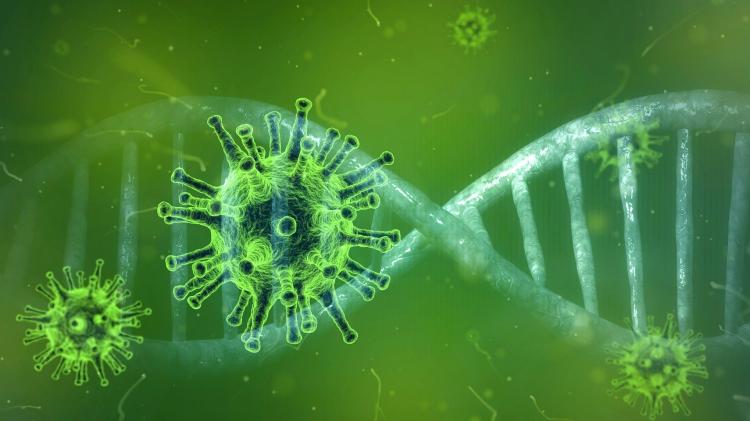