Revealed: Donegal Covid-19 cases are more than twice those of Derry-Strabane area

Increase in cases on both sides of border, according to latest figures 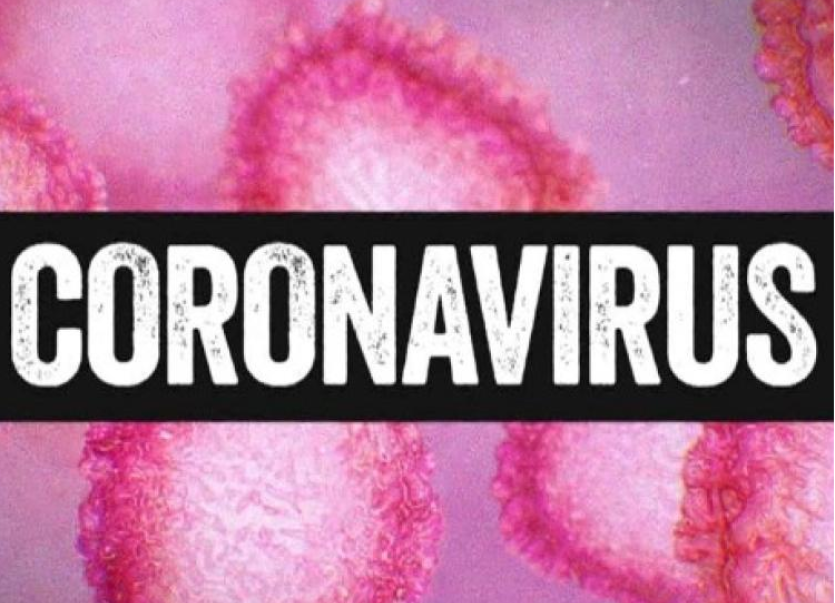 The number of people tested positive for Covid-19 in Co. Donegal is more than twice the total for the Derry City and Strabane District Council area, Donegal Live can reveal.

Eight new coronavirus cases were confirmed in Derry City and Strabane yesterday bringing the total in the past two days to 12, according to Department of Health (Northern Ireland) figures.

The council area now has the second highest number of cases recorded in the past week out of all eleven council areas in the North.

Only Causeway Coast and Glens had more in the past week with 19 positive cases - where the Limavady cluster emerged after a 'social gathering'.

It brings the total number of cases in Derry City and Strabane to 224.

It is worth noting that the number of cases is the total number since testing began.

Of particular relevance at any time is the trend and the most recent number of cases. In this regard, Derry has experienced an increase in recent days while in Donegal there have been a small number of new cases in the past week after a period in which the figure was largely static. the vast majority of people who have been tested positive have recovered.

While the data is compiled in different ways in the two jurisdictions, it nevertheless gives a rough comparison of the level of Covid-19 cases.

The latest population estimates for the Derry City and Strabane District Council (DCSDC) area gave a population total of 150,680 while the population of Donegal at the last census was 159,192. The Covid-19 incidence rate in Donegal is considerably higher than in Derry and Strabane. 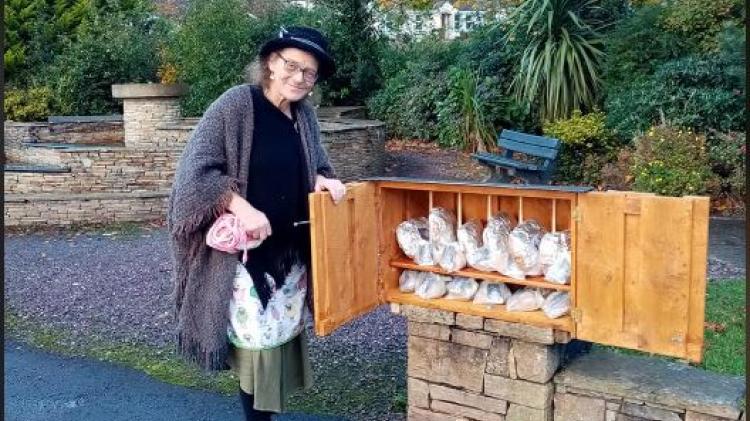 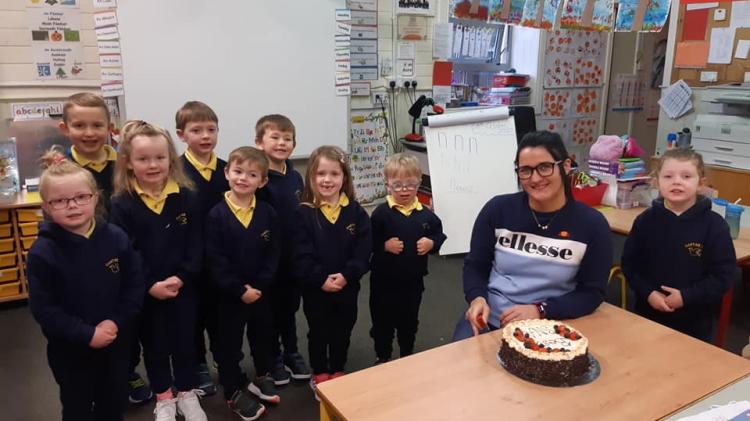