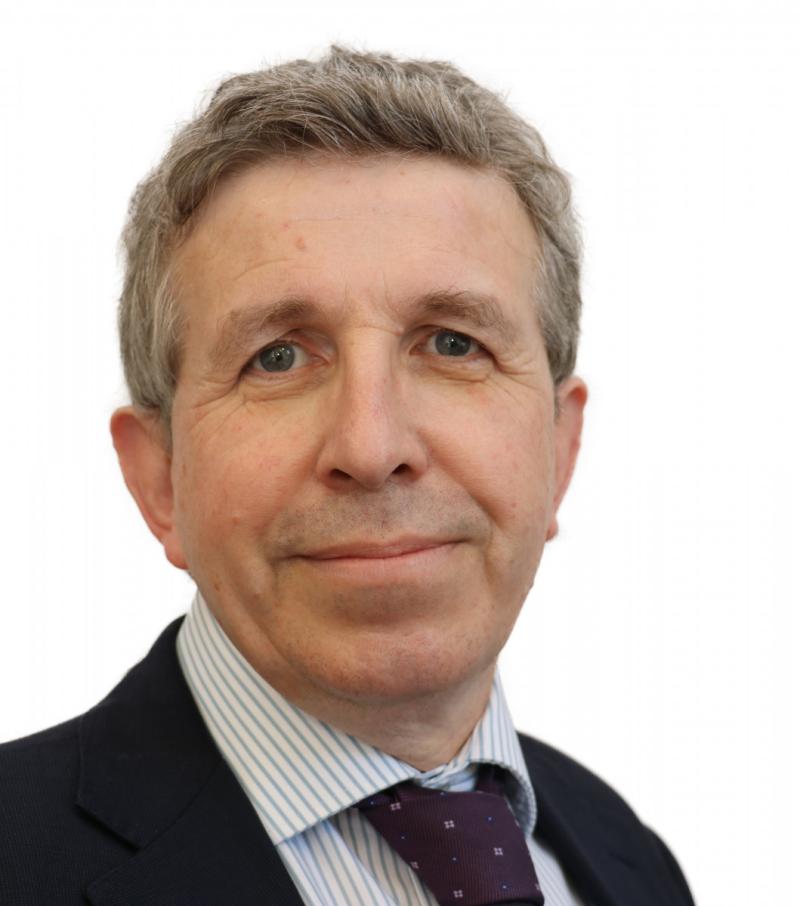 The latest wave of Covid-19 has had the biggest impact on staff absences at Letterkenny University Hospital than previous waves, the hospital’s general manager has said.

The number of staff off due to Covid-19 has dropped from 290 to 202 in a week but Seán Murphy said the impact of the disease has yet to peak.

“It has been a challenging Christmas and new year, and the first few weeks of January. There has been significant pressure,” he said.

The number of staff impacted by Covid-19 in recent days has been the highest since the beginning of the pandemic and staff absences increased very quickly over the Christmas period, Mr Murphy said.

Mr Murphy said there are “some chinks of light” that the situation is improving but “I would want to see five to seven days of sustained improvement before we before I feel that we have leveled off”.

He said despite a drop in Covid-19 patients, the first decrease in a week, it was too early to say it had yet hit the peak.

“If you look at the projections, it is really between this week and next week that it is looking to peak, but the trouble is projections are just that and things could change. I think it is too early to say that we have hit the peak and that we have levelled off or are coming down.”

To deal with the increase of Covid-19 patients, the hospital has gone from operating one Covid ward before Christmas to four.

The demand on ICU capacity has stabilised at around six in recent days, and has dropped as low as three, but the hospital has the ability to increase this to ten. There is no capacity to transfer ICU patients to other hospitals, he added.

The biggest change during this wave of Covid-19 is the demographics of people being hospitalised, he said. “The patients are much more spread over different age groups.”

The levels of Covid-19 patients requiring admission to critical care is similar to previous waves.

“My sense at the minute is that it is not widely dissimilar patterns.”

Mr Murphy thanked staff for their commitment and the public for their patience in dealing with reduced services at the hospital.

“This is a huge challenge for the service and I would encourage all members of our community to follow the public health advice to stop the spread of Covid. We need to reduce the contacts and the amount of people in our community that are infected - not just in terms of patients - but we all live in the community, so the risk of being close contacts or becoming infected is also a real risk for our hospital staff.”