A young Donegal man was getting a driving lesson from his girlfriend when he was caught driving uninsured.

Frank McMenamin, a 22-year-old from St Jude’s Court in Lifford, was allowed to keep his licence by Judge Brendan O’Reilly.

McMenamin was before Letterkenny District Court in connection with an incident on January 16, 2021.

Sergeant Sean McDaid told the court that Gardaí stopped a vehicle at Gortin North, Ballindrait on the date in question.

A demand was made for the production of his driving licence and certificate of insurance. These were not produced.

Solicitor for McMenamin, Ms Donna Crampsie, said her client, the father of a four-month old baby, was learning to drive in his girlfriend’s car at the time.

“She was giving a driving lesson,” Ms Crampsie said.

“He suffers from anxiety. He is overwhelmed by this and he is deeply remorseful.”

McMenamin, who has no previous convictions, works part-time at a car wash in Lifford and has ‘limited means’, Ms Crampsie said.

Judge O’Reilly asked that McMenamin take to the stand. It was to McMenamin’s credit, the Judge said, that he had since got his licence and is insured in the car.

McMenamin told Judge O’Reilly that he needed the car for his work and to ensure that his child is taken to medical appointments.

Charges of failing to produce insurance or a licence were taken into account. 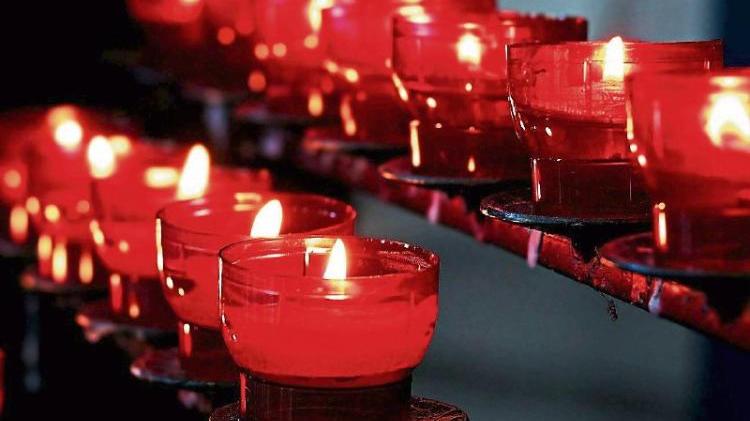