Gareth Reid, a former Fine Gael Councillor, faces three charges, including the alleged production of a wooden hurl during the course of a fight 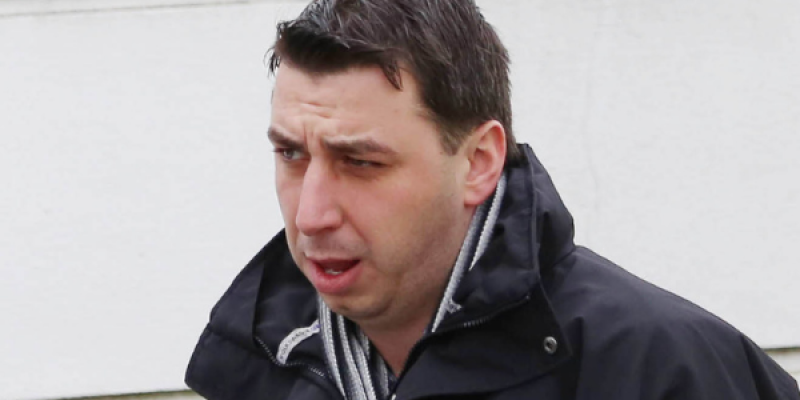 A former Donegal County Councillor has appeared in court after allegedly producing a wooden hurl during course of a fight.

Gareth Reid was before Letterkenny District Court in connection with an alleged incident on May 7, 2021 at Knockfair, Stranorlar.

Reid is charged with while commixing offences to wit, assault and criminal damage in the course of a fight, produce in a manner likely unlawfully to intimidate another person, an article capable of inflicting serious injury, to wit, a wooden hurl. The offence is contrary to section 11 of the Firearms and Offensive Weapons Act, 1990.

Reid is also charged with assault causing harm to another man on the same date. He faces a further charge of criminal damage to a Peugeot Partner van belonging to the alleged victim.

Garda Ronan Morris gave evidence of the arrest, charge and caution of Reid at Lawnsdale, Ballybofey on February 21, 2022.

Reid was charged at 9.40am and made no reply after each of the charges was read to him, Garda Morris said.

Solicitor for Reid, Mr Kieran Dillon, said his client was out of work and was receiving employment benefit.

Judge Brendan O’Reilly granted bail in Reid’s own bond of €100.

Bail conditions imposed include that Reid remain of good behaviour and that he have no contact, directly or indirectly with the alleged victim or any witnesses in the case. Reid is to provide Gardaí with a telephone number at which he is contactable at all times and has to sign on with Gardaí once a week.

The matter was adjourned until March 28 to link with another case.