Donegal Gardaí look to put the brakes on car gang 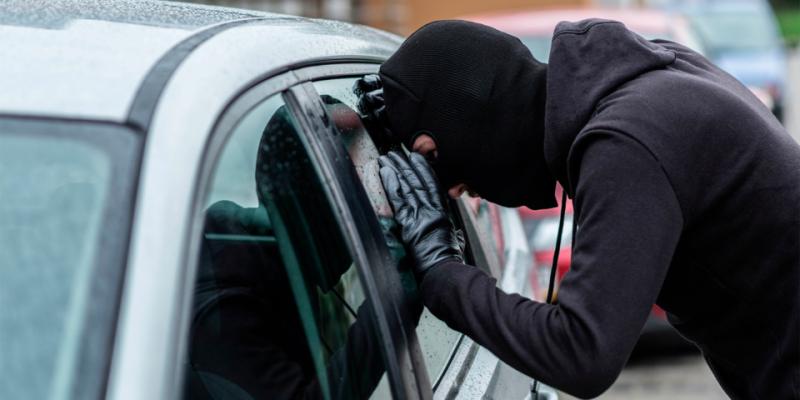 An Eastern European gang believed to be responsible for a spate of car thefts has targeted Donegal.

The gang has operated in Donegal and cops believe them to be responsible for a daring raid on a Letterkenny garage last month.

Gardaí are closing the net on the gang, which is believed to be behind the theft of a silver Volkswagen Passat, a blue Ford Fiesta and a red Toyota Yaris after breaking through steel doors to enter a premises at Ballyraine.

The Ford Fiesta was located in Northern Ireland, but the other vehicles have not been located.

Investigating officers believe that the gang are involved in breaking down the vehicles and selling the parts.

Councillor McBride noted that a van was recently stolen from a business premises in Letterkenny while a car was found burned out in the Churchill area.

“Where do the people committing these crimes come from?” Councillor McBride asked a meeting of the Joint Policing Committee (JPC).

“What do they do with the vehicles? This can lead to more serious violence when they’re in the middle of lifting the cars.”

Chief Superintendent Terry McGinn said it was the belief of Gardaí that the parts were taken off the stolen vehicles and sold off.

“There is a gang operating that came in from Eastern Europe,” Chief Superintendent McGinn said.

“It is in our sights and we are following through there.”