“Did he get to the sound barrier?” Judge Alan Mitchell asked of the businessman, who appeared at Buncrana District Court 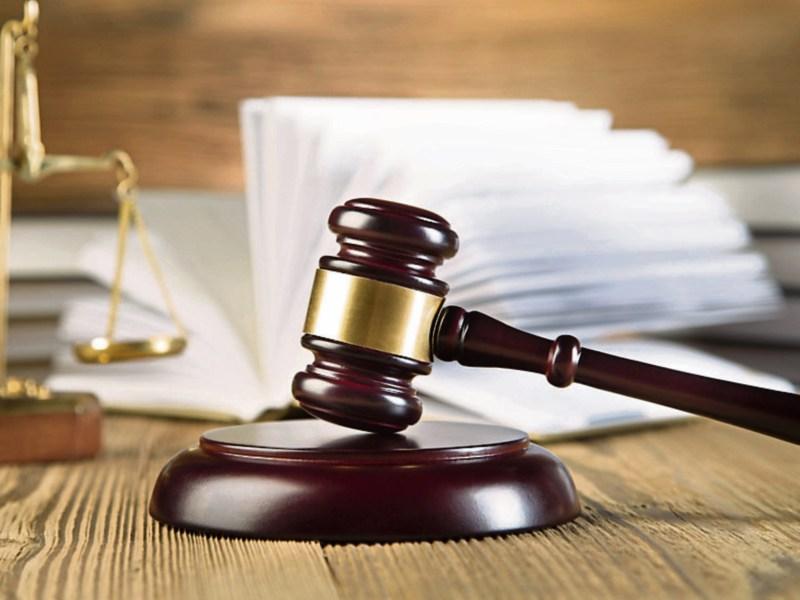 A Ferrari driver caught driving at 193km/h in Donegal has been banned from driving the vehicle in the Republic of Ireland again.

Businessman Niall Heaney (40), of Groarty Road, Derry appeared at Buncrana District Court charged in connection with an incident at Bohillion, Burt, on November 22, 2021.

Upon seeing the lights of the Garda patrol car, Heaney pulled in close to the Donegal-Derry border.

“Did he get to the sound barrier?” Judge Alan Mitchell asked.

The court heard that the location is around half-a-mile from the border.

Solicitor for Heaney, Mr Patsy Gallagher, said his client, a father-of-two who employs around 30 people, made ‘one split second stupid mistake’.

“He accepts his wrong doing,” Mr Gallagher said “He has apologised profusely.

“This whole situation was totally out of character. He is very much involved in valuable organisations. He didn’t think the Gardaí were coming after him. He pulled in once he saw the blue lights.”

Mr Gallagher said the Ferrari in question, a special edition model, was with a specialised dealer in England and was up for sale with Heaney now driving a Ford Ranger.

Sergeant Collins told the court that Heaney was ‘fully co-operative’ and was ‘very close to the border’ when the incident occurred.

Judge Mitchell said: “I am told time and time again that people are co-operative, but it seems to me as if the eleventh commandment is: ’Thou shalt not get caught’.”

Judge Mitchell said it was in Heaney’s favour that he had pulled in for Gardaí.

“It is in his favour that he was so close to the border,” Judge Mitchell said. “If he wished to evade, he was very close. He could have kept going and that would have been the end of the matter.”

Judge Mitchell added that he was ‘not impressed’ by the event.

A charge of dangerous driving was reduced to one of careless driving.

Heaney, who made a €1,500 donation to the Donegal Hospice, was fined €400. Judge Mitchell asked if Heaney would agree not to drive the car in the Republic of Ireland again and he agreed.