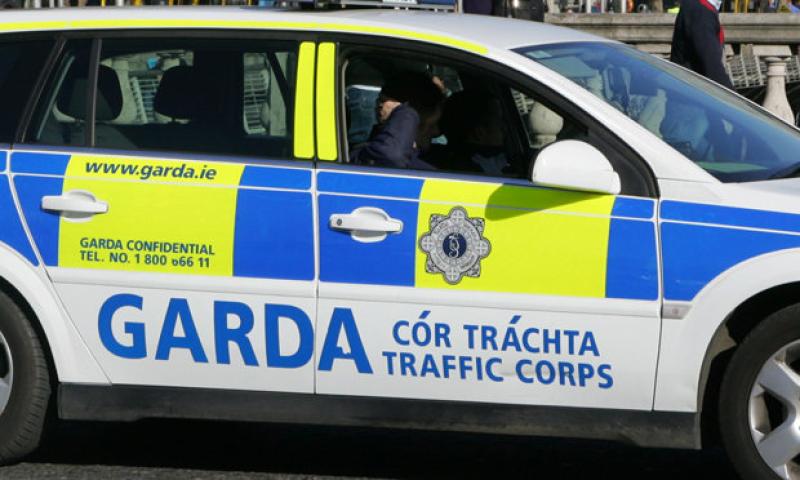 A speeding driver in Letterkenny was found to have been driving under the influence of cocaine.

The driver was apprehended by officers from the Letterkenny Roads Policing Unit.

Gardaí detected a vehicle driving at a speed of 80km/h within the town of Letterkenny, an area governed by a speed limit of 50km/h.

The driver was subsequently arrested on suspicion of drug-driving.

The motorist faces a day in court.

A Garda spokesperson said: “Do not take risks on the roads. Slow down and never drive while under the influence of drugs/alcohol.”