Donegal father and daughter to stand trial over illegal dumping 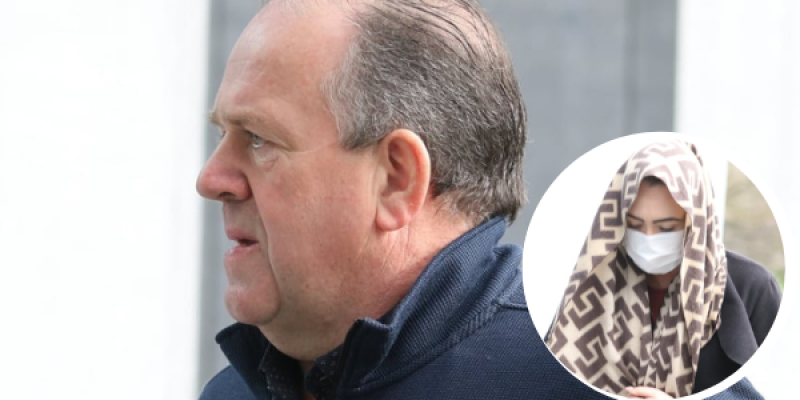 A Donegal father and daughter will stand trial on over 50 charges related to illegal dumping.

Jim Ferry (63) and his daughter Louise (32), both of Slieve Sneacht Road, Letterkenny are charged in relation to the alleged dumping by their company, Ferry’s Refuse Recycling Ltd, on lands owned by Mr Ferry at Rossbracken, Letterkenny.

The pair appeared at Letterkenny District Court where books of evidence were served.

Sergeant Gerard Dalton told the Court that the Director of Public Prosecutions has consented to the two accused being sent forward for trial to the next sitting of Letterkenny Circuit Court, which commences on May 10, 2022.

The matter will now be heard before a judge and jury.

Judge Brendan O’Reilly made a section 56 order in relation to tapes of interviews and administered the alibi warning to both.

The pair both appeared in court and spoke only to acknowledge Judge O’Reilly’s directions.

They were accompanied by solicitor Ms Maureen Gallagher, acting as an agent on behalf of JV Geary Solicitors, Castlebar. Judge O’Reilly granted a senior counsel.

Charges allege that he held, disposed of, or treated waste in a manner that caused or was likely to cause environmental pollution.

Included among the charges are that he failed to comply with a notice issued by Donegal County Council in 2017 which was issued to stop him holding or disposing of waste on the site.

Mr Ferry is charged as being a director of Ferry’s Refuse Recycling Limited and also as the registered owner of the lands at Rossbracken.

Ms Ferry is charged that on different dates, and as a director of the company, she was responsible for waste being disposed of on lands at Rossbracken that was likely to cause pollution.