The dog was underweight and living conditions in the pen were described as ’filthy’; covered in dog faeces and muck. 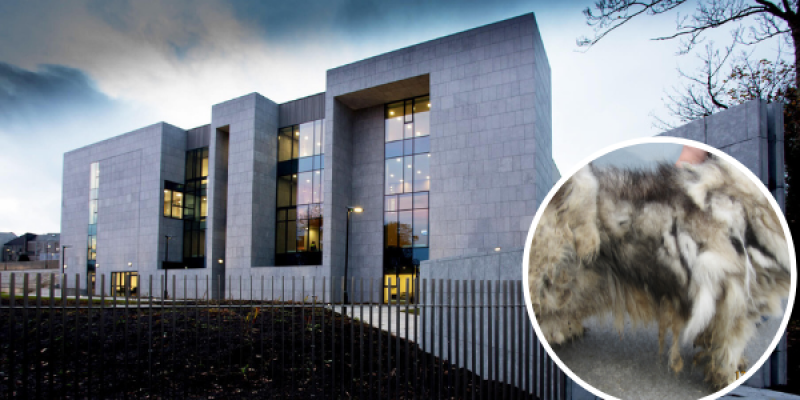 A Letterkenny woman has been banned from keeping animals for five years.

The order was imposed on Chrissie McGinley (68), who was found to be keeping a dog in ‘filthy’ conditions at her home in Glenwood Park, Letterkenny.

Ms McGinley was not present in court when the case was heard.

Mr Kevin McGinley, a senior inspector with the ISPCA, told the court that he was requested to attend a property at Glenwood Park on September 13, 2019 by Garda Sandra Kilcoyne.

Gardaí had visited the property in relation to another matter, but became concerned for the dog upon arrival.

Mr McGinley noted that the dog, a male husky called ‘Beckham’, was ‘extremely matted and filthy’. 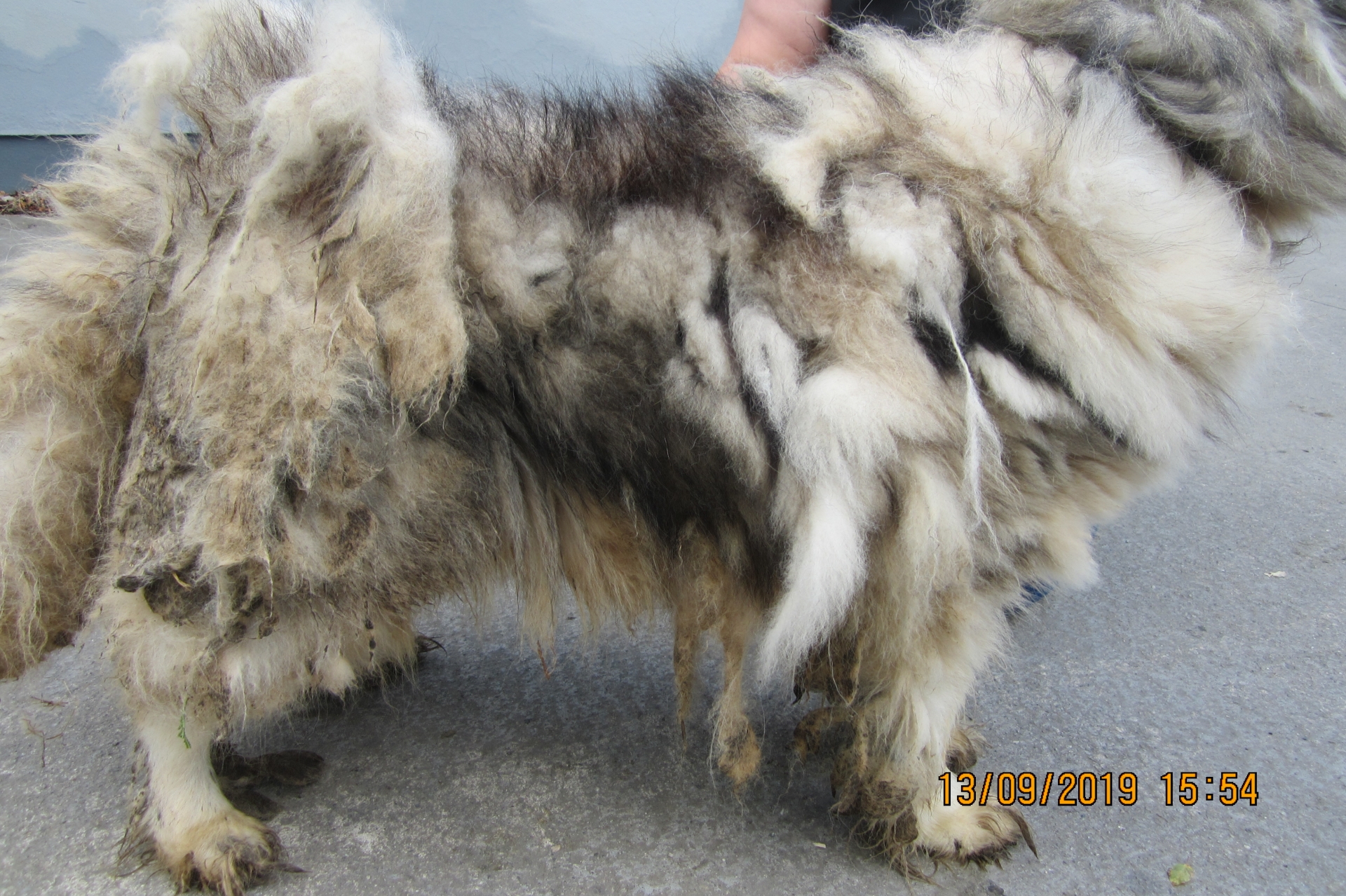 The dog was underweight and living conditions in the pen were described as ’filthy’. Mr McGinley said the pen was covered in dog faeces and muck.

McGinley identified herself as the owner of the dog. She outlined how she took ownership of the dog following the death of her son, who had died in a road traffic accident.

McGinley voluntarily gave up the dog and Mr McGinley brought the animal to a vet.

The ISPCA senior inspector told how the vet said the dog was ‘under condition’ with regard to nutrition, rated two out of five.

“A dog like this would require regular grooming,” Mr McGinley said, adding that 2.2kgs of matted hair was removed from the dog in order to give a better quality of life.

The dog has since been re-homed and was said by the inspector to be doing well.

Solicitor for the defendant, Mr Rory O’Brien, said his client ‘took on a responsibility she wasn’t capable of doing’.

“She is 68 years old and is asking me to convey her apology, for what it is worth, to the ISPCA,” Mr O’Brien said. “He is hopeful that the dog is in a better place.

“She subsumed responsibility for the dog when her son died in a car accident. There were sentimental circumstances.”

Mr O’Brien said his client, who has no similar previous convictions, was co-operative and had entered a plea.

Judge Deirdre Gearty convicted McGinley, fining her €200 and giving five months to pay. McGinley was disqualified from keeping animals for a period of five years.

Recognisance, in the event of an appeal, was fixed in McGinley’s own bond of €100.