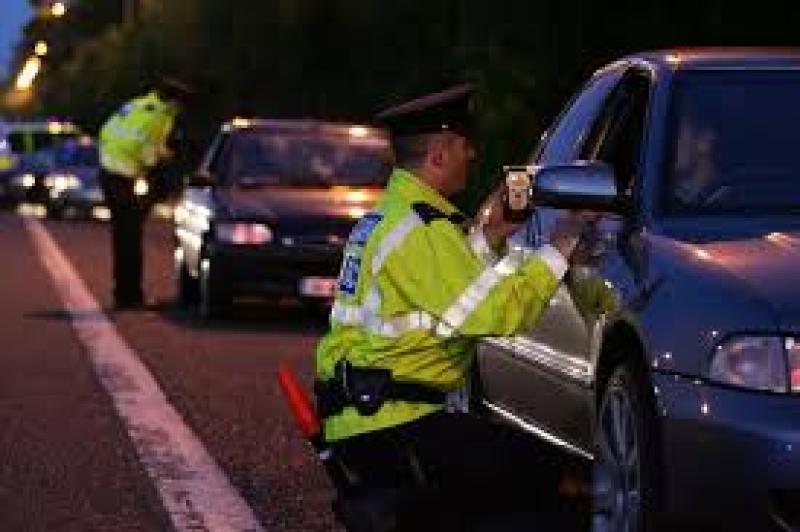 Drug dogs and drones may be a feature at the much-anticipated Donegal International Rally this year.

The call was made by former Garda Sergeant James Trearty, a member of Donegal’s Joint Policing Committee.

The idea of having drug dogs in the county was first mooted by Councillor Micheal McClafferty who was today commended for his foresight.

Chief Superintendent Terry McGinn said one of the greatest assets that the gardaí have is information and cooperation from the public. She urged people to report incidents of dangerous driving and other disorderly behaviour.