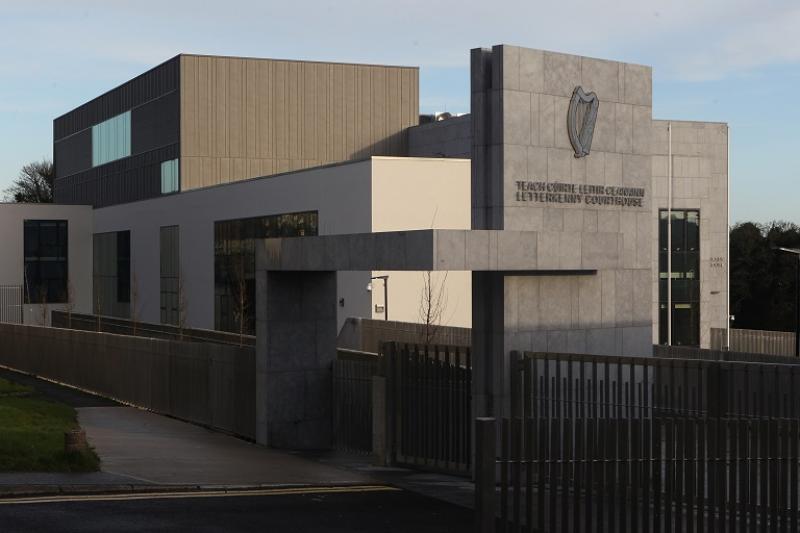 A Donegal man who was due to stand trial for harassment this week had his case adjourned after he informed a court that he contracted Covid-19.

Tom Dignam, a 62-year-old of Woodlands, Dooish, Ballybofey was not present when his case was called at Letterkenny Circuit Court.

Dignam is charged that between December 10, 2019 and November 2, 2020, did without lawful authority or reasonable excuse harass Aidan Devine by persistently besetting him by posting messages on Facebook.

Last week, Dignam was not in court and a bench warrant was issued. That afternoon, Dignam was brought to court by Gardaí and he was warned by Judge John Aylmer to show up for the start of his trial.

A further bench warrant was issued by Judge Aylmer on Tuesday when it became clear that Dignam, who represents himself, was not in the building.

However, Sergeant Michael Kilcoyne later told the court that he called to Dignam’s home. Sergeant Kilcoyne said he spoke with Dignam and he ‘does look like a man who is ill’.

Dignam has signs up at his house which state that he is in Covid isolation.

A medical certificate was issued on behalf of Dignam’s doctor, who is based in Cavan.

The court heard that Dignam is suffering from a prolonged respiratory illness.

Sergeant Kilcoyne said that some of the Gardaí who arrested Dignam the previous week had since contracted Covid-19.

Judge John Aylmer adjourned the case until the next session of Letterkenny Circuit Court in October.