Judge Alan Mitchell has said: "make sure that there is business now that it’s going back.” 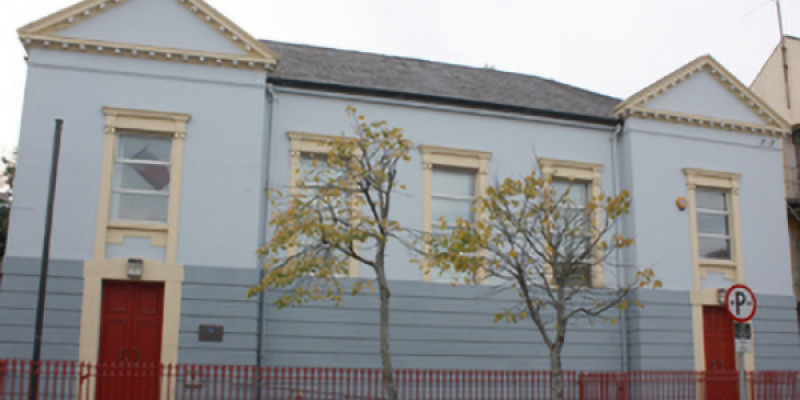 Buncrana Courthouse will reopen in September

Buncrana courthouse will open its doors again next month, it has been confirmed.

For the first time in over two years, Buncrana District Court sittings will be held in Buncrana.

Following the onset of the Covid-19 pandemic in March, 2020, Letterkenny courthouse has held Buncrana sittings.

However, it was confirmed last week that the September 8 sitting of Buncrana District Court will take place in Buncrana courthouse.

“Happy days, I thought you would never get back,” remarked Judge Alan Mitchell.

“Make sure that there his business now that it’s going back.”

It had been hoped that court sittings would return to Buncrana in June, but that date was pushed back to next month.

There has been no movement on works to refurbish the Carndonagh courthouse.

At the swearing in of Judge Éiteáin Cunningham, Donegal’s new District Court Judge in June, Buncrana-based solicitor Ciaran Mac Lochlainn outlined the difficulties faced by people from the Inishowen peninsula.

The courthouse in Carndonagh was closed in March 2019 and it is estimated that it could take €150,000 to properly refurbish.

“Hopefully you will be on board to get Carndonagh up and running again,” Mr MacLochlainn told Judge Cunningham.

“The President of the District Court is keen for Carndonagh to reopen. People are traveling from as far away as Malin Head, Glengad and Culdaff with no public transport.”