Curfew imposed on man after stabbing incident in Convoy

The man was brought before court in Ennis on Monday 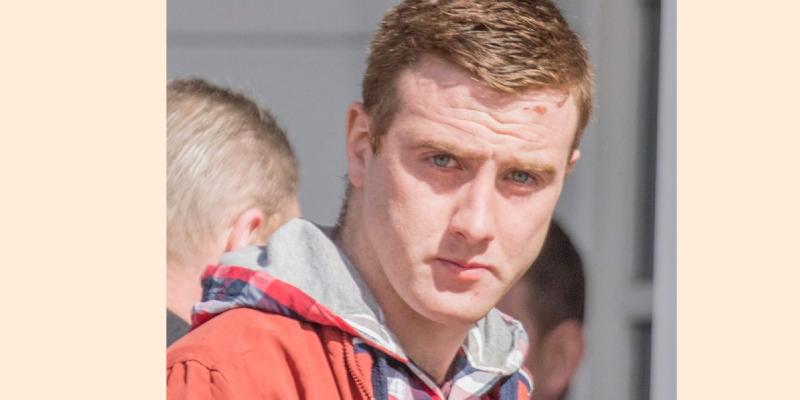 A man in his 20s has appeared in court following an alleged stabbing incident in Convoy at the weekend.

Dean Kelly, with an address at Main Street, Convoy, was before a sitting of Ennis District Court on Monday.

Kelly is charged with a section 3 assault.

Details of the arrest, charge and caution of were given to the court.

Kelly’s solicitor, Mr Patsy Gallagher, sought bail and asked for the case to be adjourned to the September 5 sitting of Letterkenny District Court.

Judge Marie Keane agreed to bail but agreed to conditions that were sought by Gardaí.

Conditions include that Kelly agrees not to interfere with witnesses. He is to observe a curfew between 9.30pm and 7am daily and is to remain sober.

Kelly is also to sign on three times a week at Letterkenny Garda station.