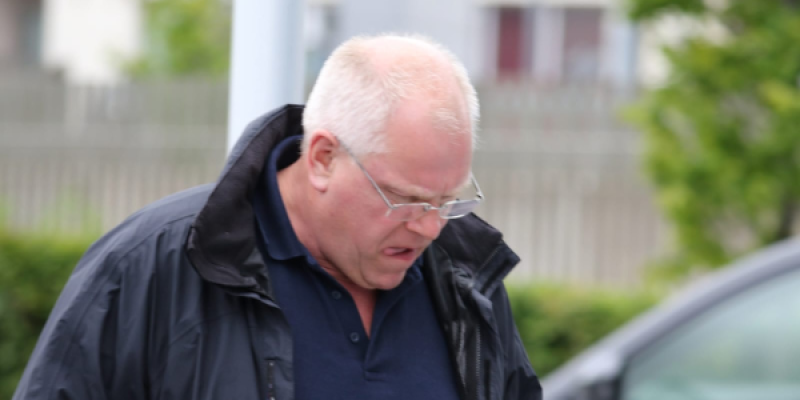 A Garda forensics team is examining a device allegedly used to damage the rally car of a competitor at the Donegal International Rally this year.

John Crothers, a 62-year-old with an address at Ballynashee Road, Glenwherry, Ballymena, County Antrim faces three charges over an alleged incident at Ballyraine, Letterkenny on June 18, 2022.

Crothers was due before Monday’s sitting of Letterkenny District Court. However, the court heard that the matter had to be adjourned, pending an examination of a snips allegedly used to cause damage.

The charges relate to damage to a Ford Escort belonging to Richard Hall, who had been due to take part in the Historics section of the Donegal International Rally.

Crothers is accused of cutting the fuel pump switch, the fan switch, three wires to the rev limiter and the safety switch of a motor car, a Ford Escort, belonging to Richard Hall, intending to damage such property or being reckless as to whether such property would be damaged.

Crothers is further charged with making a threat intending that Mr Hall to believe it would be carried out, to damage property, to wit, a motor vehicle, a Ford Escort rally car.

The accused is also charged that he, without lawful authority or reasonable cause, did interfere with the mechanism of a mechanically propelled vehicle, the property of Mr Hall, while such a vehicle was stationary.

Crothers is currently on bail and Sergeant Jim Collins said the matter required further directions from the Director of Public Prosecutions (DPP).

At a previous sitting of the court, Crothers lodged €495 in cash bail.

Sergeant Collins said that Garda forensics officers are examining the snips allegedly used in the incident.

A file will be sent to the DPP upon completion of the examination.